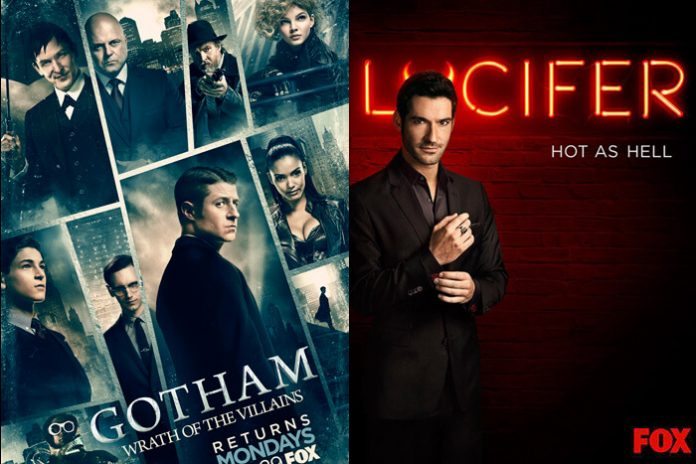 With Fox Premiering 2 of it’s top shows today, you are in for a 2 hour TV Marathon! Here’s What You Need to Know About the Latest Seasons of Lucifer and Gotham Airing Tonight: 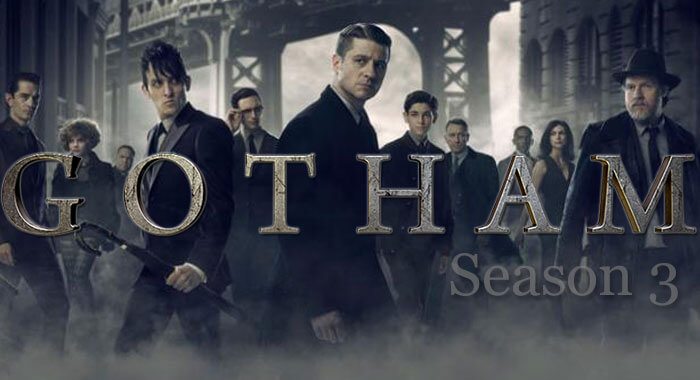 Gotham season 3 comes with a host of new character portraits. The synopsis released by Fox gives a whole lot of clues to expect in this new season, among them being ‘a realignment of alliances.’

The season is even more interesting, with higher stakes as more ambitious and depraved Super-villains come into the picture, and a realignment brings a twist into the fight for control of Gotham City.

Season 3 will shed light in the Court of the Owls, the infamous criminal organization. Jim Gordon has no choice but to take matters into his own hands as the Indian Hill escapees remain on the loose. He is determined to find the mastermind of the Indian Hill experiments Fish Mooney, Hugo Strange and one of Strange’s subjects.

Meanwhile, the fight against crime continues in the city, with Harvey Bullock and Nathaniel Barnes hard at work. Also, Bruce Wayne, working with Alfred Pennyworth and Lucius Fox, continue to uncover the mystery of his parents’ murders.

As chaos continue to thrive in the City, Gotham continues to portray the stories of the most malevolent villains in the city: The Penguin, Edward Nygma, Selina Kyle, Barbara Kean, Tabitha Galavan and Butch Gilzean.

Finally, word around is that Harley Quinn and Killer Croc could soon feature on future seasons of Gotham.

Here’s a teaser trailer to keep you hooked until the premiere tonight! 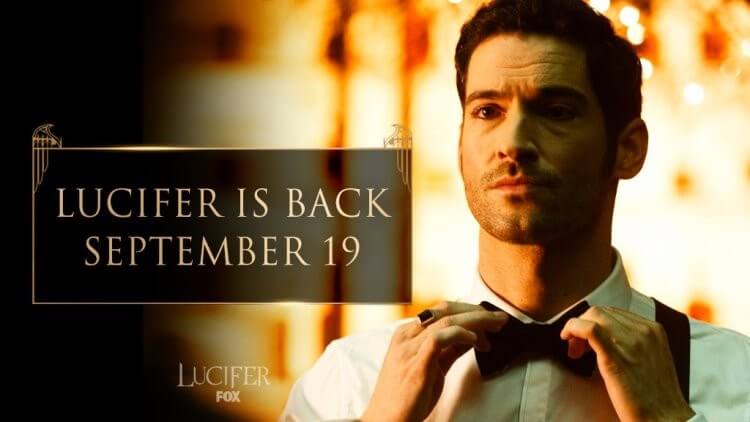 Keep your eyes peeled. Lucifer is coming back to your screens September 19 and it’s no secret everyone is awaiting its return. So, what is to be expected from this season premiere?

It’s been a long summer and the wait for the Lord of Hell to hit the screens is now over. Lucifer is back, with its sophomore season opener airing on September 19.

For all awaiting the season premiere, here are a few teasers for the show:

1. One unexpected person will be making an appearance at the season premiere that almost sent the same amount of shock to the characters themselves. This is definitely bound to create some drama in some relationships – personal and working.

2. Faith and truth are also at odds. In this episode, Chloe possesses the means to find out the truth about Lucifer. However, the result may be shocking.

3. The season opener is not short of consequences, especially for Amenadiel. It is time for him to face a consequence that could prove dangerous following his actions in season 1.

4. Lucifer and Amenadiel begin to suspect Mazikeen’s loyalty. What has she been up to for the two days she has been absent? The truth is actually very intriguing (and everyone can’t wait to see how it plays out.)

5. Lucifer and Chloe have an amazingly sweet moment together, call it the good ship of #DeckerStar. Everyone will be listening out for the “eggs.”

Till then, count the hours and enjoy this teaser video of Lucifer Season 2 Episode 1