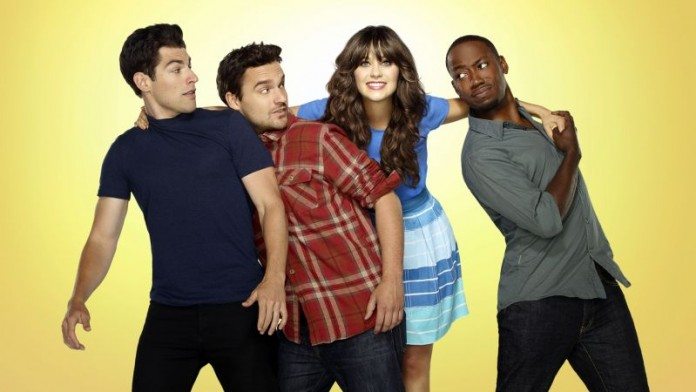 “One of us! One of us!” – the chant shouldn’t mock you anymore. Sometimes girls feel that being part of the masculine wolf gang is a bad thing. But let’s be real, it’s actually a damn good thing. When you’re in a girl party, there’s loads of drama, gossip, back-biting, shopping, attention-seeking, shopping again and everything related to girly stuff. Guys are always so chill. They watch TV shows, play video games, go to gigs, drink beer, eat loads of pizza and don’t care about body smells. But merely hanging out with the pack doesn’t necessarily qualify you as “one of them”. Here’s how you can know you are one of the dudes of the gang:

They ask you to get things

Have you noticed that a random girl who hangs with the guys (like the annoying new girlfriend) is served hand-and-foot with every need? The drinks are brought to her, snacks are provided and comfort is assured. When it comes to the gang members, they don’t differentiate – it’s usually, “hey, it’s your turn to get us beers or order takeaway this time”.

They behave as disgusting as ever

Guys around girls are always on their best behaviour. It’s mostly because they want to impress the woman and act all chivalrous. But when you’re one of them, they don’t mind taking their smelly shoes off, kicking it and justing being themselves. This includes sweaty t-shirts, unwashed hair and bodies that are in serious need of deodorant.

They are open with the shenanigans

Usually when a female is around, guys will try to sound intelligent as a way to gain the attention of the said woman (blame nature). But when they’re comfortable with you, they will be free to goof off and have some real fun. Don’t be surprised if they whip out some Jack-Ass experiments or even make you part of an epic prank.

Most importantly, they involve you in plans

To establish the fact that you’re one of the dudes, they will definitely involve you in their plans. Whether it’s watching the game, Play Station buddying, going out for drinks or any other guy’s night, they love to involve you without you even asking.

Having said the above, it’s also important to know that they do still think of you as a woman. That means protecting you should any jerk from the club try to cop a feel or be that shoulder you want to cry on when it’s “that time of the month”. It’s a beautiful thing to be one of the boys because in the end, they are your brothers and love you for who you are till the end. 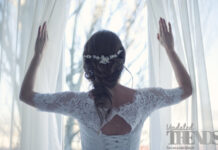 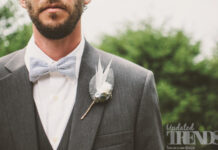 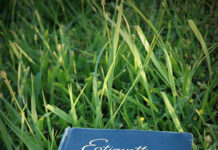