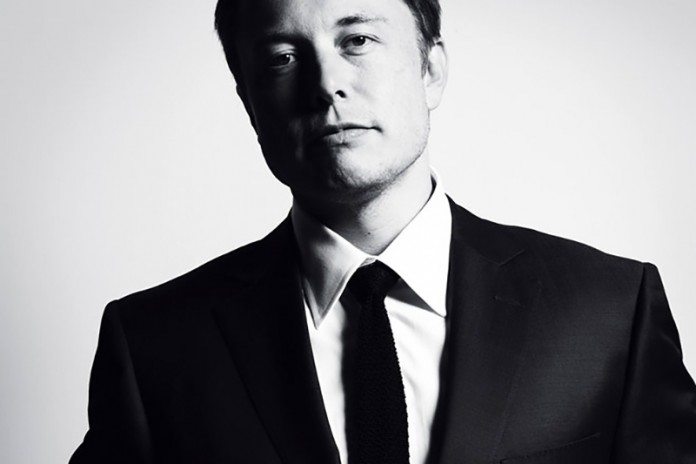 Let’s be honest – this past weekend you promised yourself you would get ahead on some personal project, and ended up on your rump, under the covers, binge-watching your favourite show. While you might have filled yourself with guilt and self-loathing by Sunday night, you might actually be surprised at how highly successful game changers spend the weekend (hint: they’re so human, like the rest of us).

TESLA is changing the game with each new invention. At the helm of one of the world’s most successful companies is billionaire, Elon Musk. So, how does he spend the sabbath? With his kids, of course! That’s 5 boys to hang out with (they have quite the role model dad!). But in between babysitting them, he also multitasks by attending to emails and keeping pace with his revolutionary company. Way to go!

No doubt, this past Sunday you were going mad on Twitter, following the back-and-forth childish exchange of choice words between Swift and Kardashian fans. But Twitter’s founder, Jack Dorsey was doing something more on the side of self-exploration, if you please. He apparently spends Saturdays hiking or exploring paths less traveled, while Sundays are kept for visualising, tuning into his thoughts and preparing for the week ahead. As a side note, he had once said that he has a theme for each day – one day would be kept for product development, another for strategising, etc.

While he’s not being the world’s greatest philanthropist with wife Melanie, Bill is doing something that every dad out there should be doing – he hangs out with his children on the weekends. Known to be a workaholic in his early days (c’mon, he was building the world’s first PC and creating an empire that is known as Microsoft today), he says he has “mellowed down” and now enjoys the simpler things in life. If you’re picking up on something here, it’s that no matter how important you think you are, you need to take personal time off for the fam.

Whether you’re a Huffington or a Fluffington Post fan, you should know about their larger-than-life CEO, Arianna. Game changer and best-selling book author, Arianna is the kind who spends weekends attending to emails. Let’s assume she is a darn busy woman running one of the top journals in the world. But she insists that though she is a workaholic, she doesn’t expect any of her employees to be the same. If she sends them an email on a Saturday, she doesn’t expect a response until Monday. Um, any job openings at Huffington, Arianna?

Outliers writer and probably one of the most prolific modern writers we have out there today, Malcolm Gladwell is a household name. Take a look at your bookshelf, and you’re bound to own a bestseller authored by him. Anyway, he spends the weekend like most of us – watching TV, reading books, drinking tea and of course, as he puts it: “I give thanks for all that I’ve been given”. Nothing like beginning the week with gratitude.