The relationship between the United Kingdom and the European Union has never been rosy ever since joining the European Economic Community through a referendum in 1975.Brexit proponents have long argued that political imperative that pushed countries like France and Germany into joining ECC e.g losing wars and being invaded, were quite at odds with UK’s objectives. They aver that the integration project is a ploy towards a larger scheme to form an European Super State with UK losing its national sovereignty.

Euro skepticism has been heightened in the recent past with rallying calls to exit reaching a crescendo. The pro severance of ties group have argued that by going solo, Britain will better manage its immigration policies and rekindle a faster economic well being for its citizenry. The other side to this coin unfortunately, doesn’t project such exuberance as espoused by this hardliners. There would be serious ramifications with far reaching implications on the lives of Britons, should Brexit come to pass.

1. Constrained Movement into other EU countries 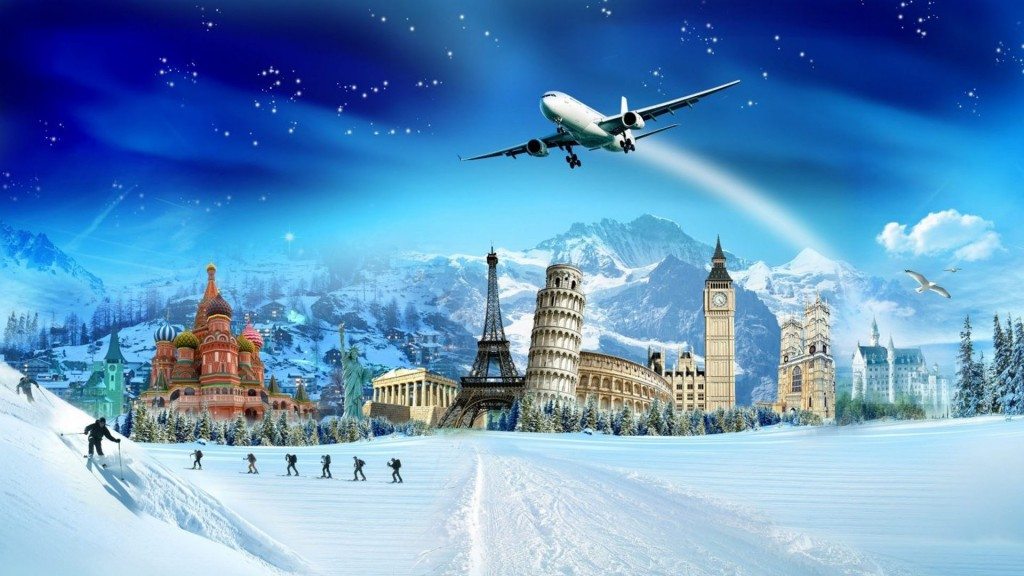 The current unrestricted movement of UK citizens into and out of other EU partner states shall come under sharp scrutiny. More restrictive rules will be introduced for persons travelling for purposes of tourism, retirement, business trips or even studies abroad. Visas hitherto inapplicable will become a pre-requisite for Britons visiting EU associated countries.

2. Trade with the EU

Brexit will certainly destablise the trade pacts and agreements existing with other EU partner states. Trade treaties will have to be renegotiated with a likelihood of unfavorable tariffs being introduced especially where UK exports are concerned. This scenario would undoubtedly exacerbate the high levels of unemployment and labor strife currently being experienced in the UK.

Britons will no longer enjoy the high standards of consumer rights and privileges enjoyed under EU laws. Refunds and compensation for damaged goods, poor services and breached contracts might not be as automatic, with new twists and encumbrances to the chagrin of UK citizens being crafted.

All said and done Brexit is a train that has already left the station at full throttle and it either cruises or jumps rail with heavy casualties.

There’s no turning back and UK citizens better be ready for the inevitable repercussions!