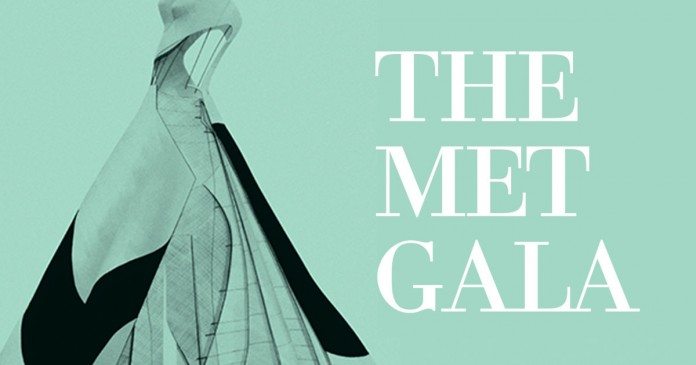 All eyes were at the latest edition of the Met Gala, hosted by the Metropolitan Museum of Art’s Costume Institute in New York City. This year’s theme was Manus x Machina: Fashion in an Age of Technology”. Sounds difficult to imagine how our favorite celebs would look, without thinking about the Jetsons.

It’s wonderful to note that the red carpet glimmered on May 2 with stars dressed up to the nines. In fact, it was much better than what was paraded during awards season. You need to take a look at all the best looks from the Met Gala 2016:

Actress Blake Lively looked resplendent in this blush number and perfectly hid her new baby bump for the soon-to-be mother of two!

The Jungle Book stunner and Oscar winner, Lupita Nyong’o was at her futuristic best with this jade strappy dress. And that haircut – we love!

The man who every woman would like to take home to her mama – Idris Elba was dashing in this signature tux and white vest, accompanied with shiny shoes. Too bad he’s too old for prom.

A feminist advocate should be dressed propah. And the Harry Potter actress nailed it with this totally futuristic take on a tuxedo with the pants and the train. Bravo!

Singledom seems to be doing wonders for the Spider Man actress as she walked the steps solo in complete Prada.

Michael B Jordan outdid it in this gold bordered tuxedo.

Dark Horse singer Katy Perry went full-on extraterrestrial for her walk on the red carpet complete with a Tomagochi!

Actress Nicole Kidman wore this Bewitched moon and stars gown, but the accessory she paired it with was even more dashing – Country singer Keith Urban.

No one can look as ageless as international supermodel Naomi Campbell with those fantastic abs and glossy skin.

Cinderella seems to have made her debut, as this dreamy gown that Claire Danes wore lit up with LED lights in the dark – a fairytale indeed!

Couple of the Night definitely goes to Victoria’s Secret Angel Gigi Hadid and boyfriend singer Zayn Malik – her futuristic barbie doll look and his literal knight-in-shining-armor get up were perfection. Amore!