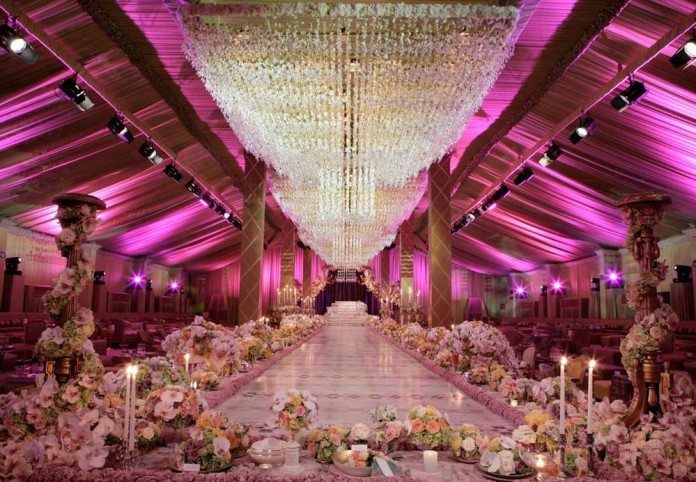 Some of the most exquisite weddings on the planet cost in the tens to hundred of thousands of dollars. However, for the billionaire businessmen, high-brow royals, and other A-listers such amounts are just but a drop in the ocean.

For the super-duper rich, weddings are a glamorous, no-expense-spared affair. The budgets for such weddings are just mesmerizing and ridiculously overpriced.

If the amount of money spent on weddings determined the state of the marriage afterward, then these billionaire celebrity couples would be guaranteed a happily ever after.

Here’s a summary of the top 5 most extravagant nuptials. 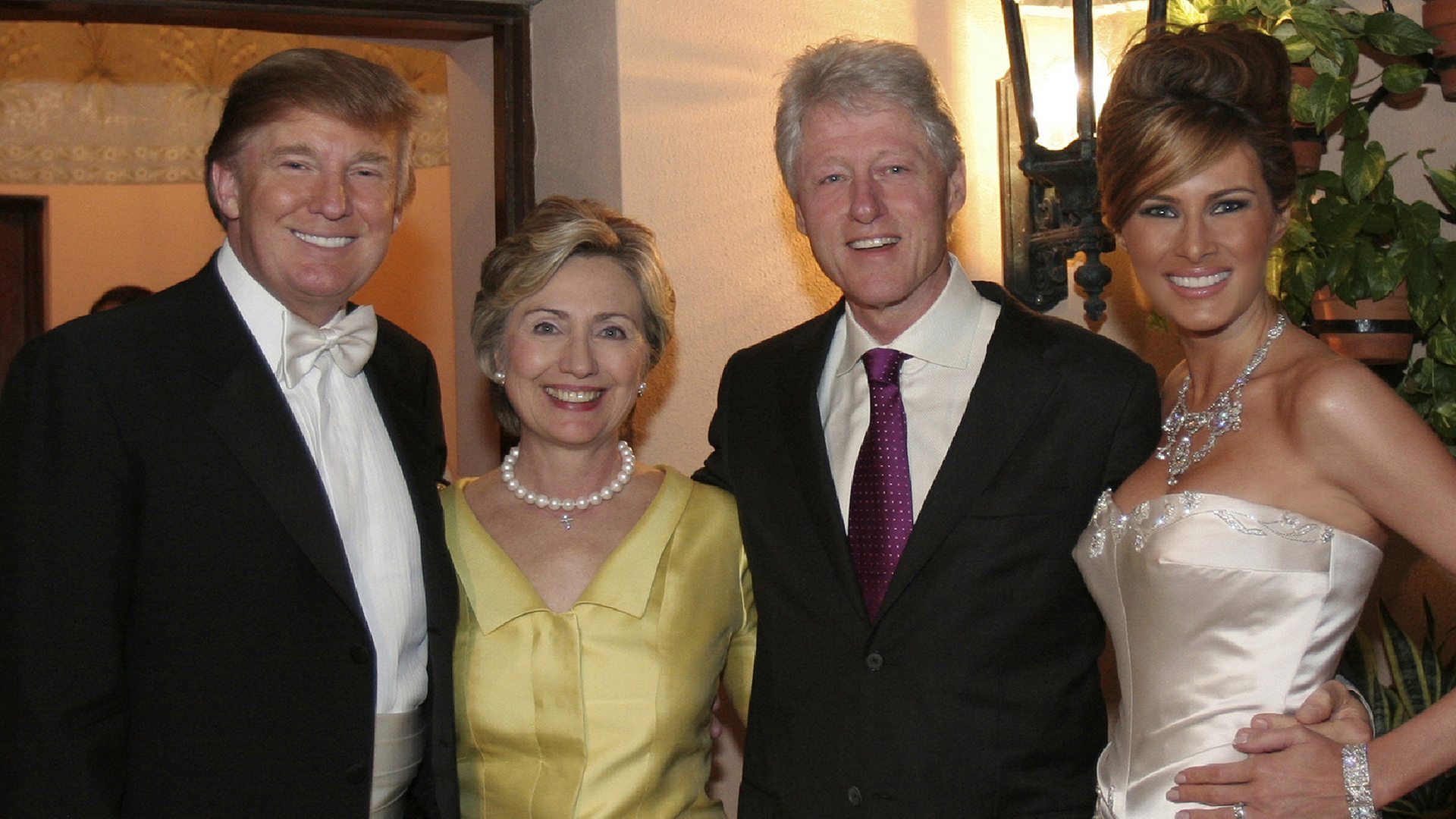 The always controversial billionaire businessman, Donald Trump held his own in a grandiose ceremony, as he wedded Slovene model, Melania. The ceremony carried an elegant and traditional theme, and was held at the Sea Episcopal Church in Bethesda.

The reception was held at Trump’s oceanfront estate Mar-a-Lago in a ballroom, where singer Billy Joel performed for the audience. 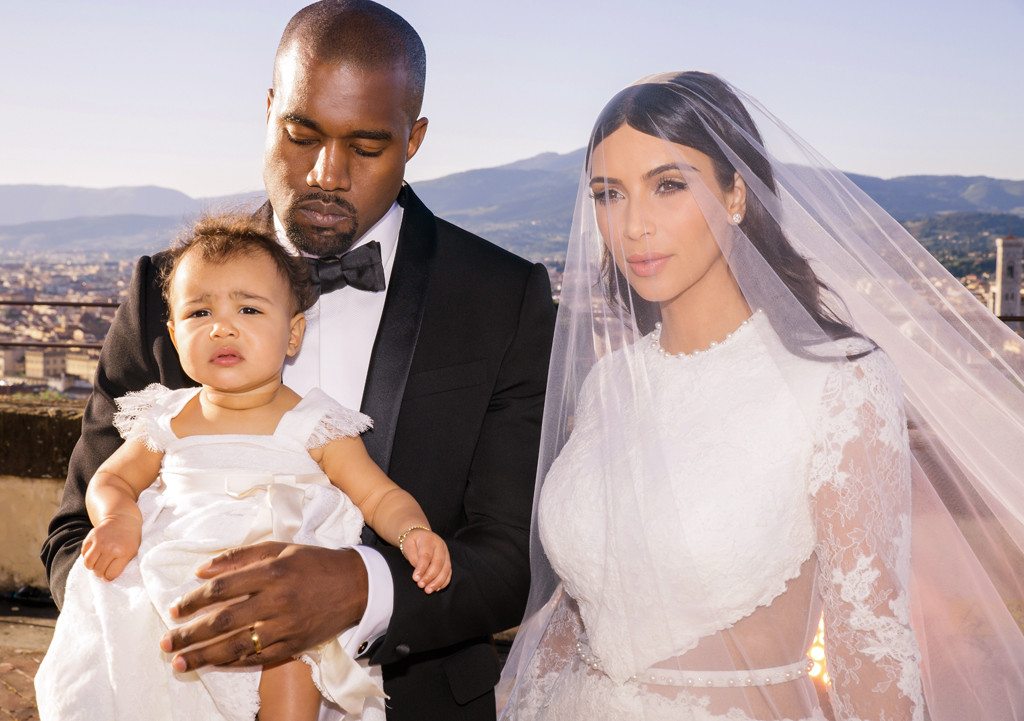 This couple’s lives are the epitome of extravagance and so was their wedding. Kim’s weddings dress (a Givenchy Haute Couture lace gown) carried a whooping price tag of $2.7 million. The couple also flew and hosted their extensive family in an $8500-a-night hotel in Paris, France, prior to the ceremony. Their 200 guests were also flown to Florence, Italy where the opulent ceremony was held at the Forte di Belvedere.

The guest list featured a bevy of celebrities including best man, Jay Z and his wife, Beyonce. Andrea Bocelli was awarded the honor of singing as Kim walked down the aisle, while John Legend performed the first dance song at the reception.

Additionally, the wedding ceremony was televised on the E! Entertainment TV channel for the couple’s multitude of fans. 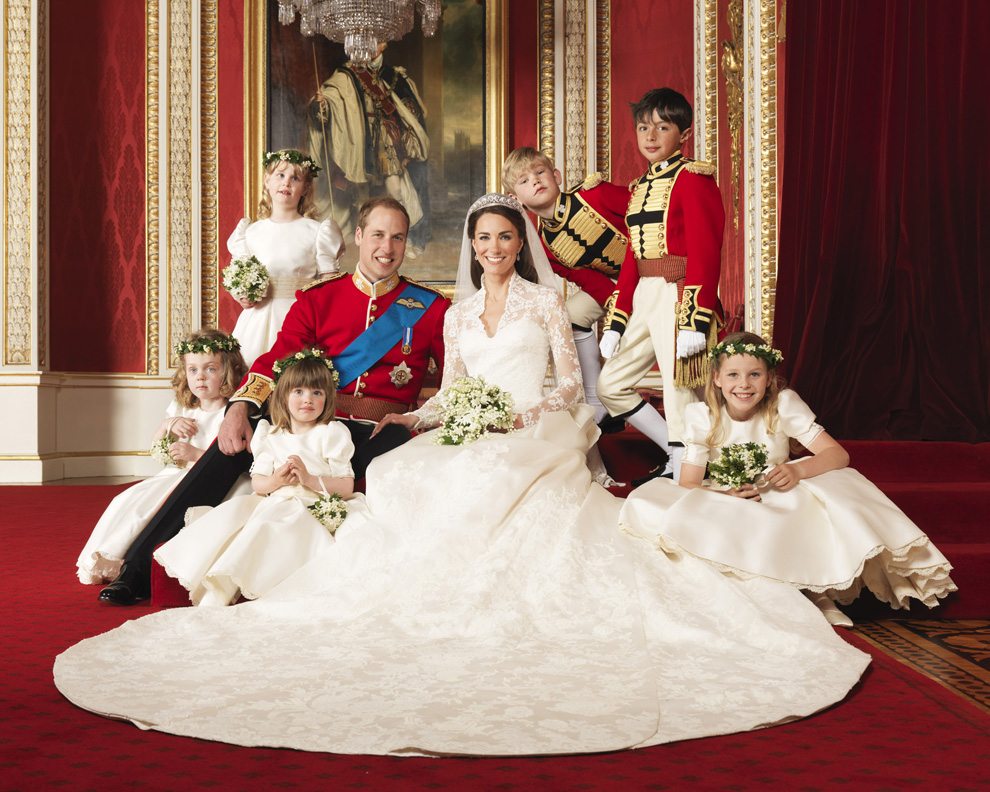 Kate Middleton’s engagement created such a buzz in the social media and endeared her to many in the British nation and all around the world. As such the wedding spectacle that ensued in April 2011 was the perfect manifestation of grandeur and royalty, just like Prince William’s parents’ wedding in 1981.

Canterbury. And afterward the couple was paraded on horse and carriage through the London streets in front of a gargantuan crowd. 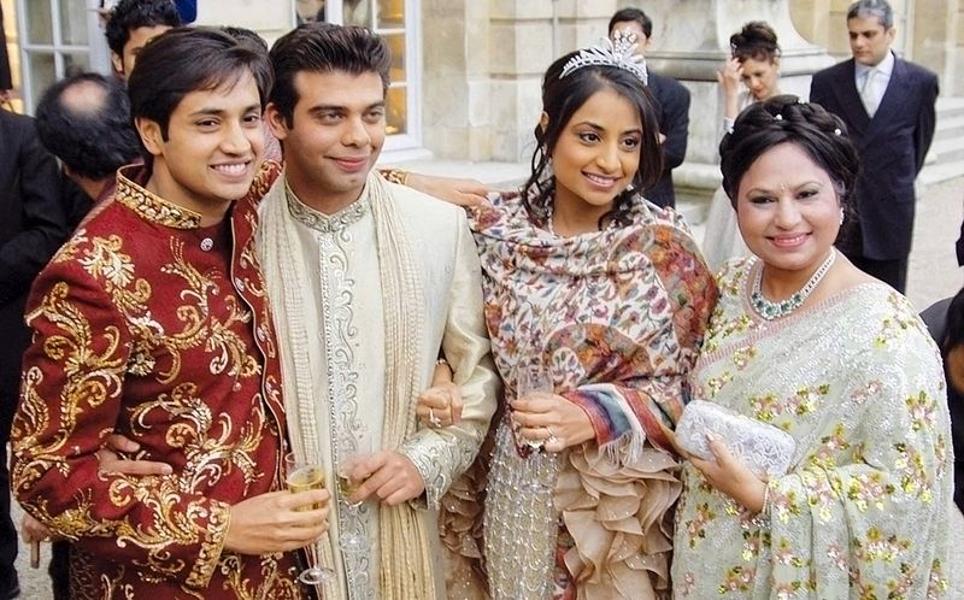 Vanisha Mittal is the daughter of Indian steel tycoon Lashmi Mittal. Lakshmi owns the world’s largest steel company. As such he ensured his daughter’s wedding was an unforgettable one. The ceremony lasted six days and was held in multiple locations including London’s 16th century chateau Vaux le Viconte, and the Grand Versailles in Beirut, Lebanon.

The guests’ invitations was crafted in a 20-page silver card and packaged in silver boxes. The 1000 invited guests were flown in chartered Boeing jets and housed in a 5-star hotel.

The ceremony also incorporated a performance by British pop singer, Kylie Minogue and a Bollywood reenactment of how the couple met, and how they fell in love.

At the end of it all the guests were handed Prada and Gucci designer bags as parting gifts. 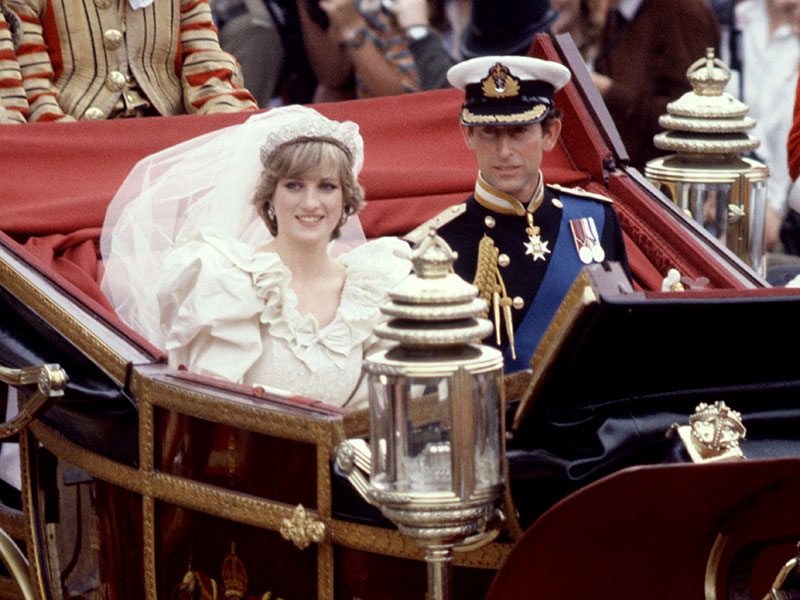 It was dubbed the ‘wedding of the century’ for a reason. Prince Charles, oldest son of Queen Elizabeth II, tied the knot with Lady Diana in a pompous ceremony. The wedding took place in July 1981 at St. Paul’s Cathedral in London, in front of 3500 people.

The ceremony was attended by numerous royals and was televised internationally to a mammoth 750 million people.

Lady Diana’s dress donned 10,000 pearls and a 25-foot train. And she rode a horse-drawn glass coach to the ceremony. Afterwards, a dinner was held at the Buckingham palace featuring 120 guests including the who’s who of royalty.

Thousands of people flooded the streets outside the palace, where they waved at the couple standing on the palace’s balcony.