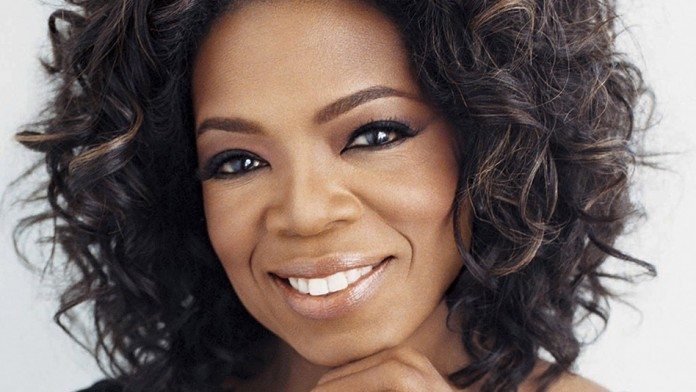 The number of successful entrepreneurs is rising with every wake of day. Women too have not been left behind in making their dreams come true in the business world. From fashion designers to tech giants, it is evident that women are making their presence felt, becoming idols for small businesses. Here are top 5 women entrepreneurs. 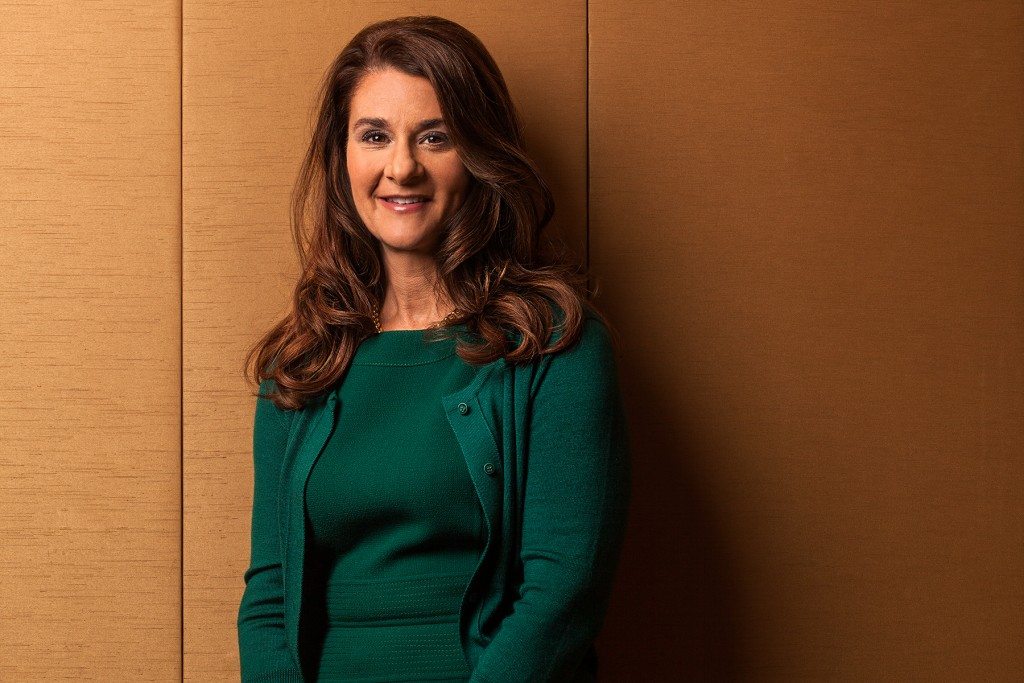 Melinda is the co-chair of a successful organization called Bill & Melinda Gates Foundation. She focuses on women’s reproductive health as well as philanthropy in developing countries. She invests in fellow women, committing to over 26 billion dollars in grants. 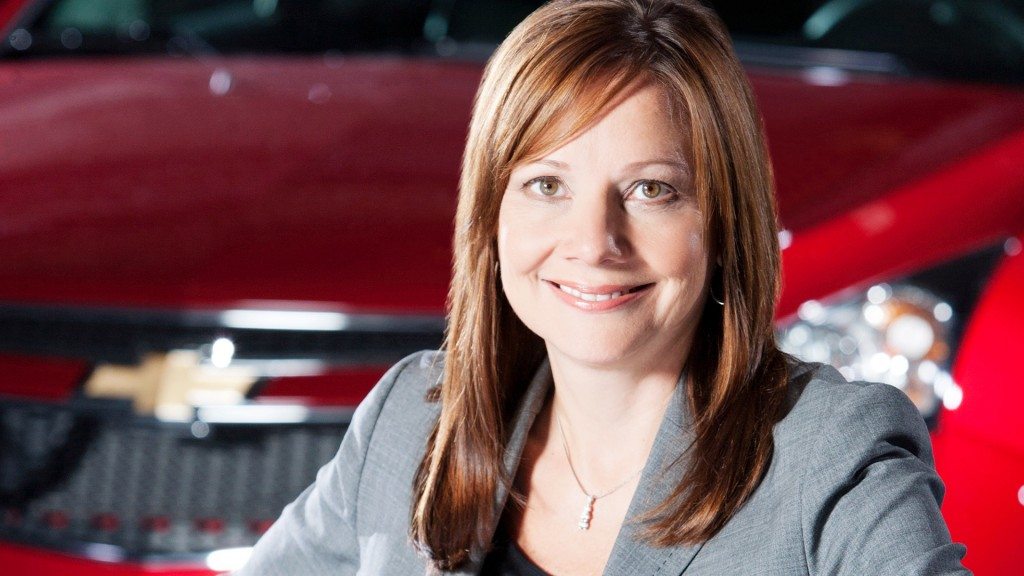 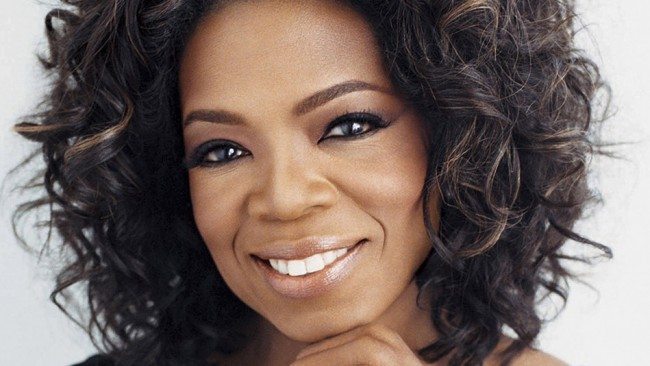 Oprah is a successful businesswoman and continues to grow her brands not only in the U.S., but also globally. One of her biggest breakthroughs is her production company called Harpo Films, which co-produced ‘Selma,’ an award winning film. She continues to mint millions from big starts such as Rachael Ray and Dr. Phil. 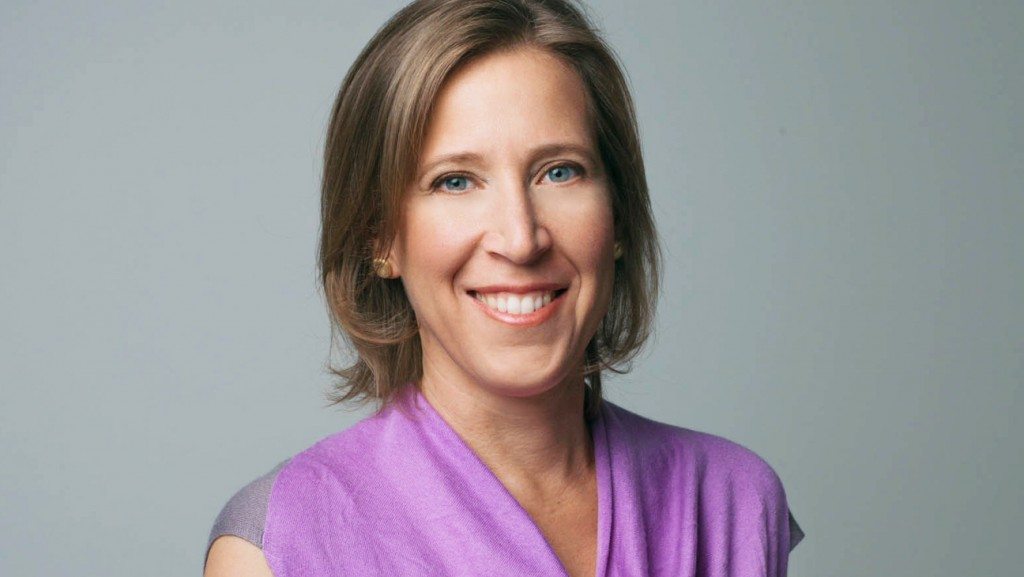 Wojcicki happens to be one of the very first employees at Google. Before the tech giant became popular and established its brand among search engine companies, its headquarters were at Susan’s Menlo Park garage, where a few employees operated from. Today, she is the CEO of YouTube and is credited for championing the 1.6$ billion dollars purchase of the video site. 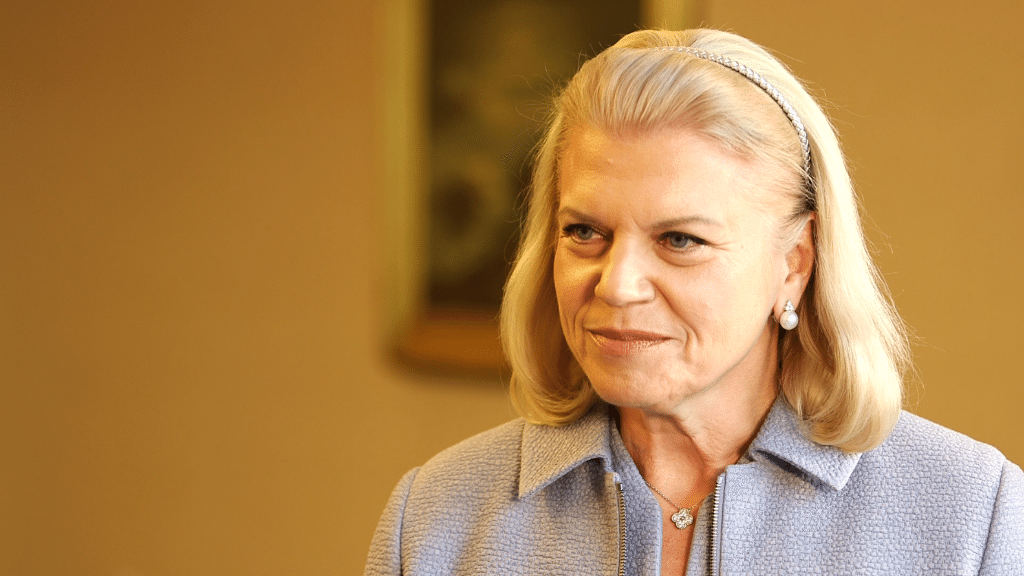 Rometty is the CEO of IBM, where she leads the company’s spending on programs for data-analysis software, Watson artificial intelligence technology and cloud computing. She first joined IBM at only 24 as a system engineer, but became the first female to be the CEO in 2012.

More and more women are getting into business and taking their entrepreneurial skills a notch higher. While some choose to run their own companies, others are chosen to head top corporate because of their impressive skills and talent. This is just a small percentage of the women that have made it to the top in the business world.