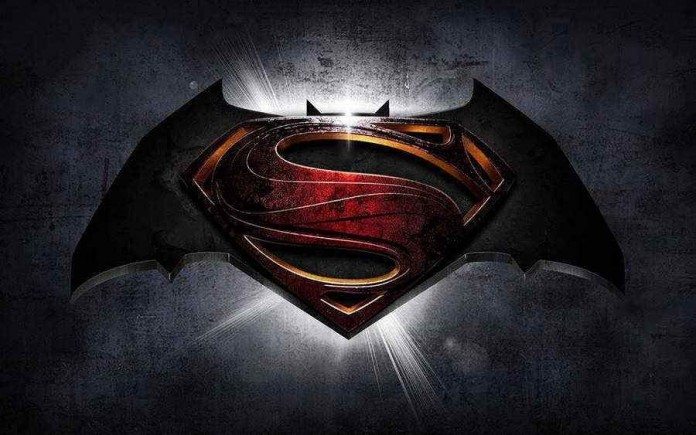 While there were great movies released in 2015, this new year promises much more. The entertainment industry continues to wow us with great movies. Nothing could be more exciting than seeing what the cinemas have got for us this time round.

The Most Expected Movie Releases In 2016 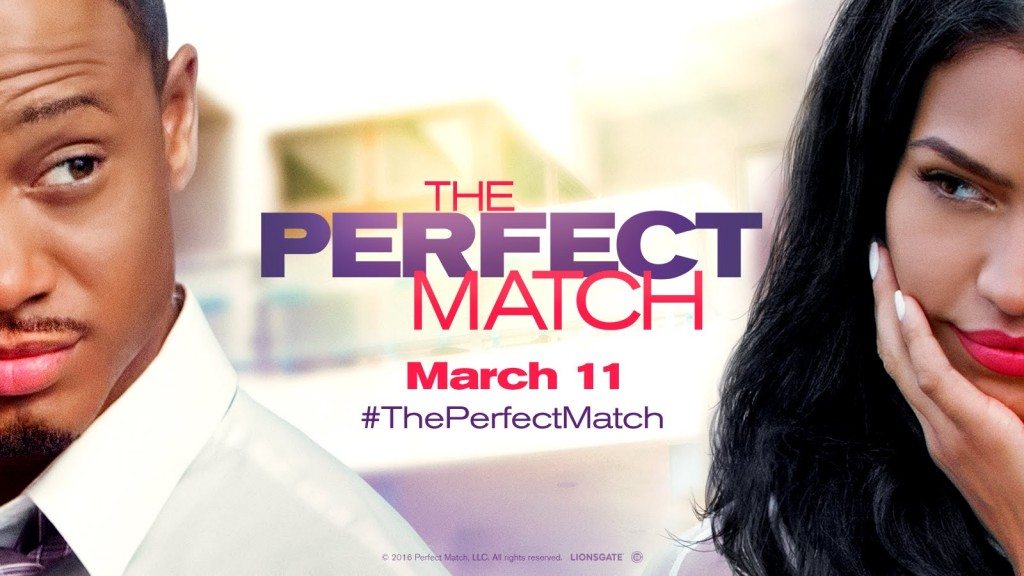 The Perfect Match is an eagerly anticipated movie that features Terrence Howard and Cassie Ventura. In the plot, Charlie, a playboy who does not believe in commitment, is challenged by his friends to date a woman for one month. What Charlie does not know is that there are a charm and mystery in his date and she makes him question his values. Written by Gary Hardwick and directed by Billie Woodruff, the movie promises a romantic thrill that cannot be overstated.

Batman vs Superman; Dawn of Justice 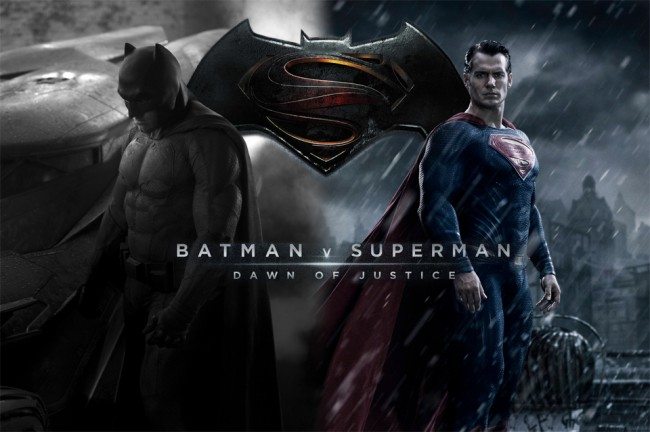 Batman vs Superman; Dawn of Justice fantasy and science fiction film that is eagerly awaited. With Ben Affleck acting as Batman and Henry Cavill as Superman, the movie is an exciting blend of superpowers. Warner Bros., DC Entertainment Inc, Syncopy Inc., Atlas Entertainment are the companies that have produced this great film. With the big brands involved, the result is a pure thrill. The delightful movie is set to be released on March 25th. 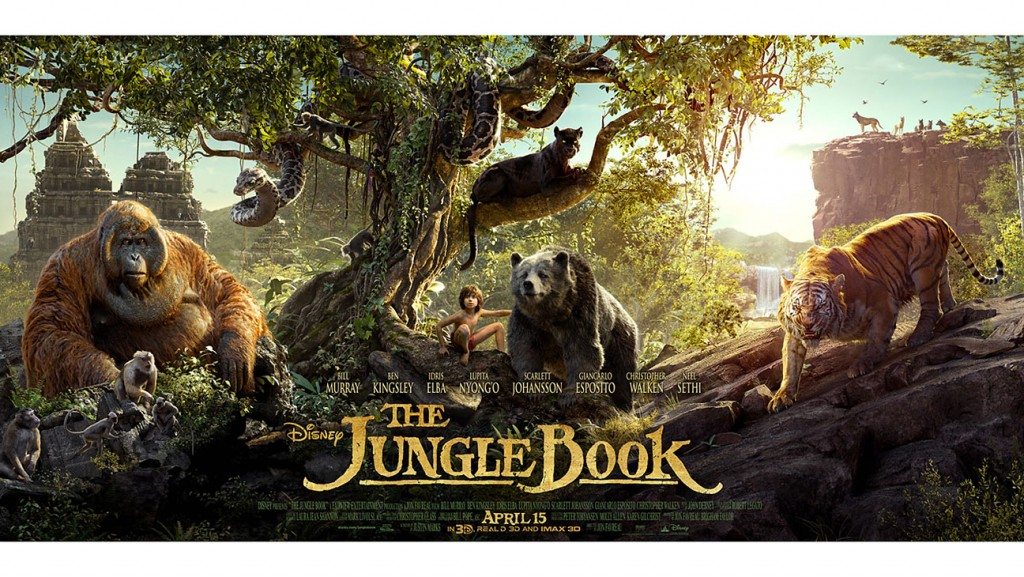 The Jungle Book is a fantasy film whose release date is scheduled for April 15, 2016. The film is about Mowgli who is raised by a pack of wolves in the jungle after a disaster has him stranded there as a child. The film is packed with fun and adventure as Mowgli goes on a journey of self-discovery. It is through this experience that he learns a lot and makes some great jungle friends. 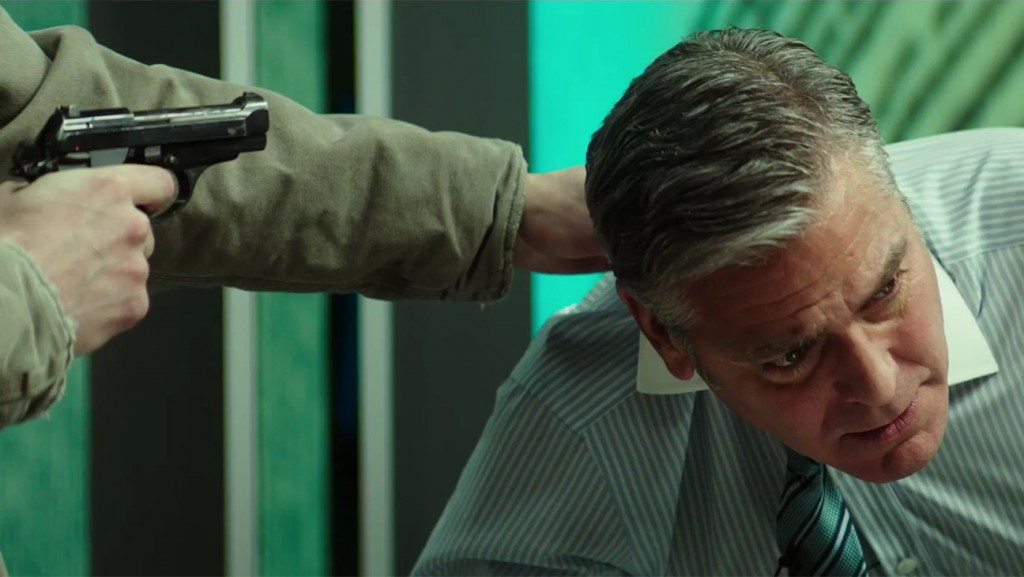 Money monster is another exciting thriller that is long-awaited this year. The movie is about a Wall Street trader and a tv producer who are held hostage in a television show by an aggrieved investor. With big names like Julia Roberts, George Clooney, and Jack O’Connell, and an estimated budget of $30million, the film is a must-watch. It will be released on May 13th. 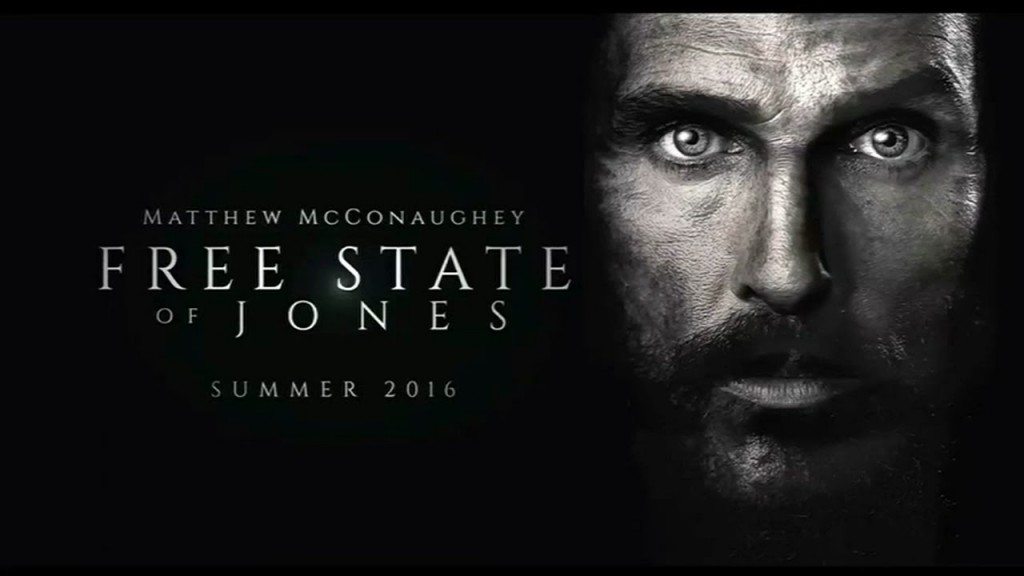 Packed with action and drama, Free State of Jones is an upcoming film whose release date is set on May 13th. The film is about a disgruntled farmer who rallies up other slaves and farmers to start a revolution against the Confederacy. The main actor is Matthew McConaughey which makes this film even more exciting. It has an estimated budget of $65million which is a testament as to the quality and enthusiasm expected.

With the great films expected this year, we can only hope that we can get off the couches and the screen.Happy watching!