Smartphones today are quite fragile, unlike the sturdy old mobiles phone which could survive multiple falls! Protecting your smartphone screen is very essential as a scratched screen isn’t really attractive.

Here are a few simple tips by which you can protect your smartphone screen from being scratched.

1. Use a screen guard – When you buy a new smartphone, make sure that you immediately get your smartphone covered with a screen guard. Many people think that a screen guard reduces the sheen of the screen, but the fact is that they actually work and protect screen from scratches.

2. Avoid the beach – Sand on the beach is a major culprit for scratches on smartphone screens. Avoid taking your phone on the beach unless it is fully protected with a screen guard and a complete cover.

3. Do not keep a smartphone with keys – This is a common mistake committed by most smartphone users when they put their keys along with smartphones in the pocket. This can cause scratches on the smartphone’s screen, so try putting your phone and keys in different pockets.

A bathroom is a very risky place for smartphones. There is plenty of moisture and there are chances of  it slipping into unwanted places! 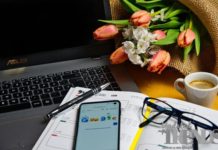 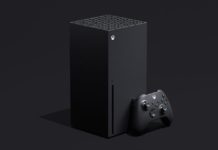 Xbox Series X to be launched as per schedule 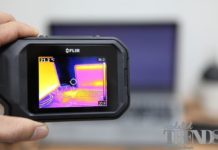