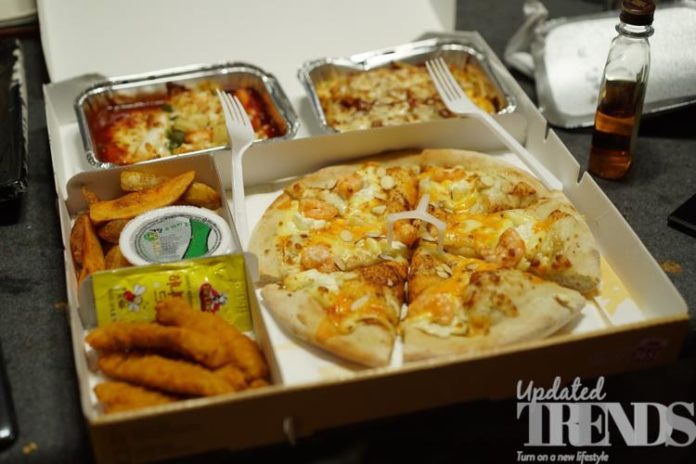 Many businesses have been affected in recent times due to the ongoing coronavirus pandemic. Many of the restaurants have been ordered to stop their dine-in services but are allowed to deliver food to the customers. Food can be ordered through some of the popular delivery services like Uber Eats, DoorDash, PostMates and GrubHub. But these companies might now have to face a legal issue as customers have alleged them of charging them exorbitantly with higher price menus. A class action suit has been proposed in the Manhattan Federal Court by three of the consumers and have alleged that the service providers have violated the U.S. Antitrust law by charging exorbitant fees of about 10 to 40 percent of the revenue to process delivery orders.

The consumers who have filed for the suit are from New York and have alleged that the higher prices are levied on the condition of using their services. Many of the restaurants were struggling to keep their tables full even before the dining restaurants were asked to stop dine-In services. The complainants have brought the suit while representing the Americans who would like to continue to have a great meal with their family but such services would make this tough. The Grubhub Inc. services include Seamless and Grubhub, while Uber Technologies Inc. that owns Uber Eats have not yet commented on the allegations.

Postmates and DoorDash have also not responded to the allegations while even the complainants have decided not to talk about it in detail. The suit has claimed triple damages and it will include overcharging habits since April 14, 2016 for the dine-in as well as delivery customers in the United States.

This is also a fact that the catering business across the globe has been affected as people have reduced to step out due to the fear of being infected. Even the city like Wuhan where the lockdown has been lifted is struggling to bring back its customers back to the restaurants. 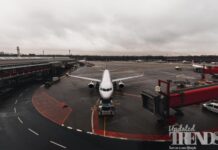 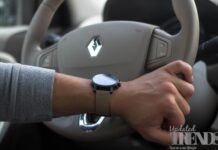 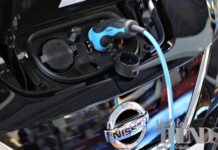