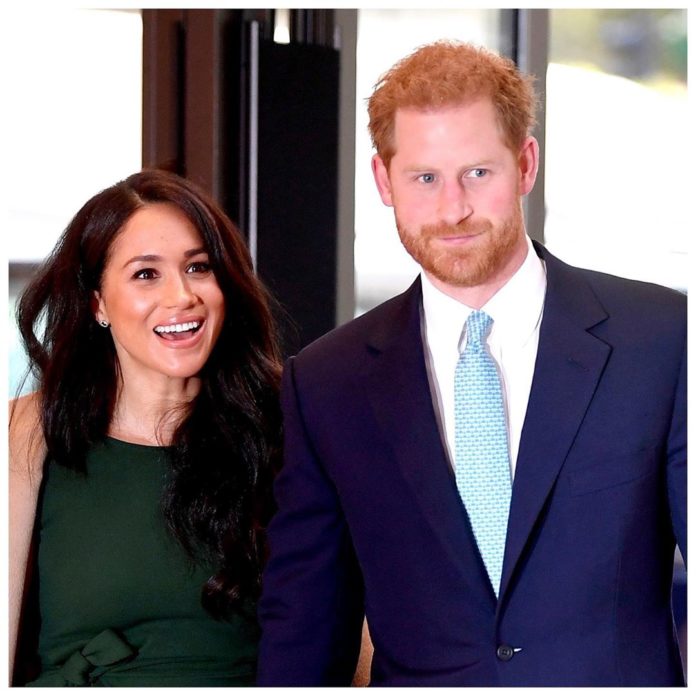 Not just the Duke and Duchess of Sussex but even Queen Elizabeth, Prince William and Kate Middleton and all the other members of the royal family will be releasing the annual Christmas Cards with complete family pictures. Reports have stated that Prince Harry and Meghan Markle will be releasing their Christmas card this week. It has been a tradition that the royal members have family pictures on the Christmas Card, but the Duke and Duchess of Sussex are planning to have a few additions. However, the Palace is yet to confirm a release date but it might be dropped sometime this week.

With the changes, Prince Harry and Meghan Markle will be breaking yet another tradition of the Royal family. Reports state that the card might also include the picture of Meghan’s mother Doria Ragland. The couple is currently in the US spending quality time with Meghan’s mother. They are on a six week break and are expected to spend Christmas in the US. Sources have mentioned that Meghan wanted to ensure Doria to be included in the picture as she wanted to convey that she is also an important person in the upbringing of her son Archie.

This will be the first time, the Royal Christmas cards will include pictures of grandparents as well. 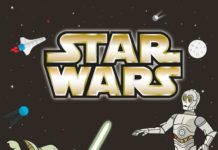 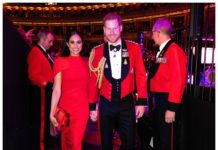 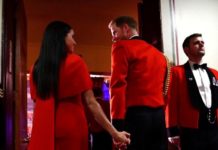