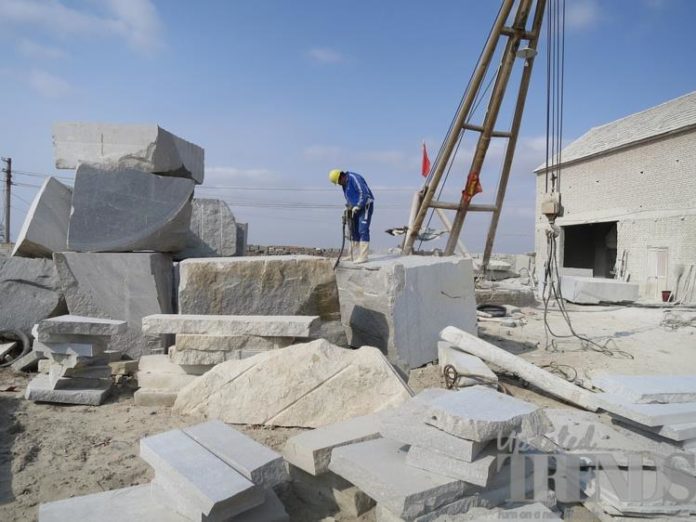 China is a huge market and is also a hub for factories and manufacturing units. The factory activity in recent times has increased in China and pace of its expansion has been noticeably quick since three years. A solid increase has been noticed in terms of outputs. While the factory outlets were flourishing, the business entities confidence has gone down and the companies also refuse to come up with their products and production as there is a fear about the uncertain demand due to the prolonged China and US trade war.

Due to the unrest between the two countries in recent times, the analysts had expected that the production would go down in China by about half, but things took a different turn and the companies experienced a rise instead of a fall. It was noticed that the domestic and the overseas demand increased in the month of November, 2019. Experts have predicted that the next phase would be an attempt to improve the trade negotiations between China and US and if things go well, then the business confidence among the companies could be improved.

It was noticed that the domestic demand had picked up in China which led to the rise in the official factory output. However, the gains were slight and the exports orders continued to be down. The official numbers actually concentrate more on the heavy industries , which are more export oriented. Though the production had improved, the profits continued to be under pressure. Due to the situation, the input costs went up and the output charges went down.

Many of the firms are till cutting their prices due to the rise in the competition for sales. Since a year, the government of China has been making attempts to make changes in the economy by increasing the domestic demands by increasing its costs in infrastructure and curtailing taxes, but the measures have seldom shown improvement. 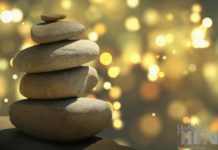 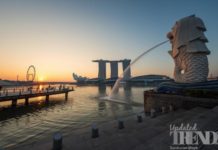 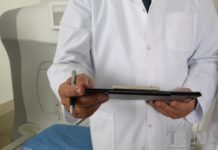