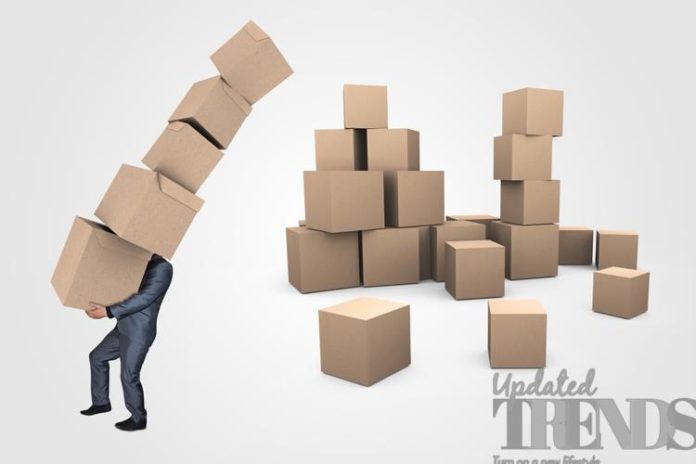 Its holiday time and is a time when online retailers have a tough time while catching up with the deliveries. This year might bring a whole new challenge for the online retailers as some of the giants like Amazon and Walmart have promised that they would deliver a major part of their orders within 24 hours of placing the order. While the retailers are preparing well and are giving the best possible plan for their customers, the upcoming week would be a test if they could actually make it happen.

While the retailers might have the best possible plan for the consumers during the shopping season the in-flow or orders and the bad weather conditions can make things tough for the retailers to meet targets. This means that the upcoming holiday season is surely going to be expensive for the companies as they will have to deploy more staff with more vehicles and plenty of data that will help the retailers be prepared for what is going to come and predict what the shoppers want to buy.

This is also a time, when the companies cannot afford to delay any package as it might tarnish the image. Shoppers often blame the companies despite the fact that the delay is actually the fault of the delivery company. Amazon had known about this about six years back when FedEx and UPS were stranded due to the bad weather due to which all the last minute online shopping was affected. Millions of packages were delayed that were due to be delivered during Christmas. This was a lesson for the online giant and since then it has started building its own delivery network so that it has more control over when and how the packages have to be delivered.

Amazon to strengthen its network has also leased jets, made package sorting hubs at the airport. It has also launched a program that allows the contractors to begin a business to deliver packages in vans. 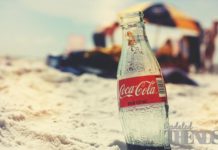 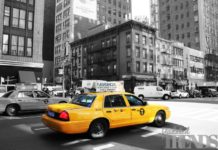