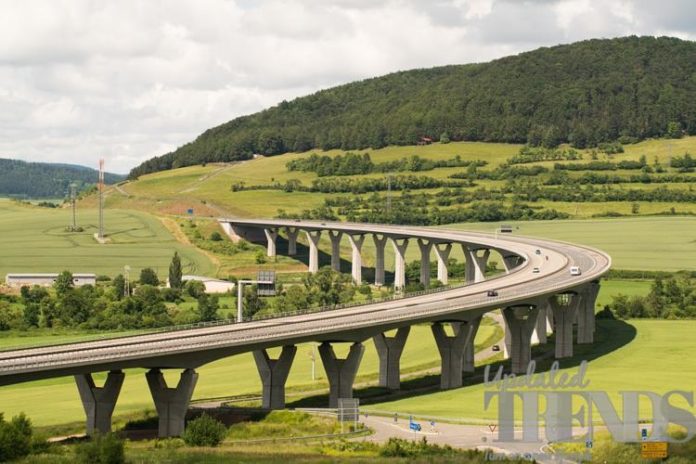 The ongoing trade war between the U.S. and China has certainly left the Chinese economy bruised. The Asian government is taking various measures in order to deal with the plunging economy and one of the moves include increasing the value of its large infrastructure projects. The authorities have increased the value of its big scale infrastructure by almost twice compared to 2018.

About 21 projects have been approved by a development commission in China with a value of 764.3 billion yuan. The figures have been calculated based on the approval statements of the state planner that was released between January and October, 2019. In 2018, the figure was 374.3 billion yuan which more than double the figure compared to this year’s and has 11 projects including the airports, roads and railways.

The development commission has approved three projects related to infrastructure and has value of more than 100 billion yuan. The most expensive one on the list is the Chongqing and Kunming connecting high-speed railways network in Southwest China. The project is valued at 141.6 billion yuan. Moreover, a new airport will be build in Sichuan province which has been valued at 131.8 billion yuan. The third phase of the urban rail transit network will soon begin in the Zhengzhou and will be spending 113.9 billion yuan.

The actual expenditure on the projects will be known over the years as the projects progress, but the growth in the approvals has clearly indicated that there is an increase in infrastructure investment and is also expected to increase in the upcoming years to boost economy. Apart from the infrastructure, the planning commission has also increased the approval of new coal mines in various parts of the country. The decision has been taken despite the country’s dependence on plants based on coal fire that would help to reduce the greenhouse gas emission and pollution. 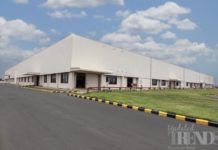 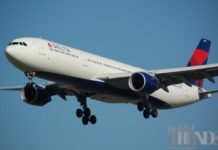