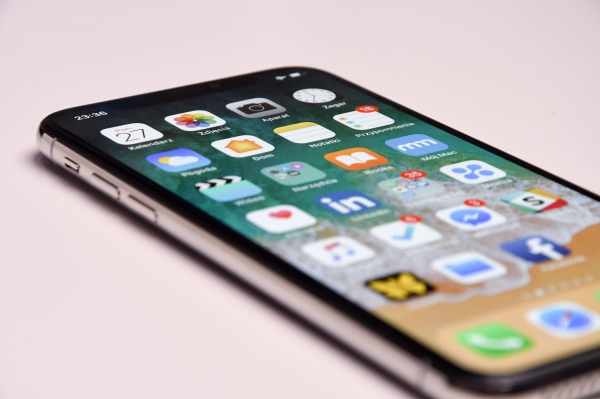 iPhone X vs. Galaxy S9 – which one is better?

Apple wowed the world with its state-of-the-art iPhone X. In response, Samsung unveiled the Galaxy S9. And in some ways, it is actually better than the famed iPhone X – the top-selling smartphone at the moment. Let’s go ahead and take a look at the reasons why the Galaxy S9 is the best phone money can buy. What does the S9 have that the iPhone X can’t hope to match?

1. The Galaxy S9’s Display Is Tough To Beat

The iPhone X has a 5.8-inch display, while the S9+ sports a larger 6.2-inch display. Both are OLED panels, but the iPhone X has a slightly lower resolution and pixel density than the Super AMOLED display of the Galaxy S9. Both are produced by Samsung Display. With that said, the S9’s screen was awarded the top spot by display testing experts at DisplayMate. The Galaxy S9 Plus got the company’s highest ever A+ rating. If you remember, the iPhone X had a record high display performance last year. A few months later, Samsung took the crown off iPhone X with its Galaxy S9 and S9 Plus.

3. The Galaxy S9 Camera Is In a League of Its Own

The Samsung Galaxy S9 Plus’s camera sports a 12-megapixel sensor with a variable aperture (f/1.5 and f/2.4). With an overall DxOMark score of 99 points, the S9+ outshines former titleholder, the Pixel 2 XL and forced it into second place. In addition, the Galaxy S9 Plus scored 104 points in the photo category thrashing the Pixel 2 by five points and iPhone X by three points. This is the highest ever photo score recorded thus far. And with a video score of 91 points, the S9 gives some of the finest video quality around, edging the iPhone X at 89 points.

4. Lack Of A MicroSD Card Slot Is A Deal Breaker

With the Galaxy S9, you can choose to add more storage to the device by buying a microSD card. This may be useful for people who regularly shoot 4K video on their handsets or frequently download lots of full-length movies. However, with the iPhone X, you are stuck with the same amount of phone’s storage.

Samsung flagship smartphones are generally much better at helping you perform several tasks simultaneously, and that is no different with the S9. You just open the multitask-window and launch two applications you want to have running at the same time. For instance, you can access Facebook while watching a YouTube video at the same time. You can also play games while texting your friends. While Apple has striven to bring these abilities to the iPad in recent years, we’ve yet to see these functionalities brought to the iPhone.

6. The Galaxy S9 Is Cheaper Than The iPhone X

Forget the popular adage that you get what you pay for. It doesn’t apply here. In spite of the Galaxy S9+ outshining the iPhone X in several different ways, the iPhone latest flagship device still costs an arm and a leg. The Samsung Galaxy S9+ costs $999.00 while the iPhone X costs $1, 149 for the 256GB model. 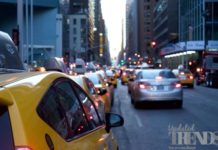