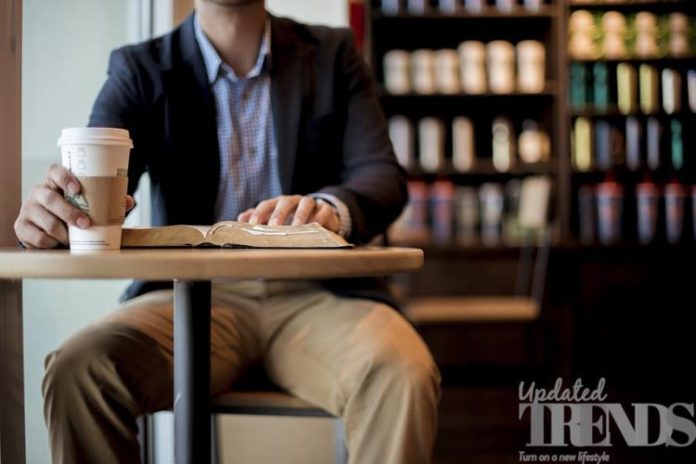 U.S. based coffee chain Starbucks seems to be in trouble as a resident of Oregon is suing the company. Max Scher, who is allergic to nuts and dairy products had ordered for a soy latte. However, Scher claims that instead of soy, he was served normal milk and that sent him to the hospital. The complainant has argued that such a negligence could have killed him due to his allergy issues.

Scher went as a customer in May, 2018 at Starbucks in Jantzen Beach. He added that he regularly tells baristas that he is allergic to nuts and dairy and added that he did not taste the difference that day, but he felt the effects right away. He then used Benadryl and an EpiPen, but added that they were not working, so he drove himself to the hospital. Scher  has filed for a lawsuit valued $10,000 recently. The Multnomah County Environmental Health Services has said that the incident can hold the company guilty.

It has been noticed that the business set ups on Oregon do nore require a label and that the only time there is a need for the label, is when it is a grab-and-go food. The Multnonah County Environmental Supervisor, Jeff Martin expressed concern that the consumer needs to be educated and aware of the choices that they make when they are eating out. Martin added that during inspections they also make sure that the operators are aware of the possible cross contamination and food items that can land allergic people the emergency room. However, Starbucks refused to comment on the ongoing case.

Starbucks released a statement in which it assured that their employees take utmost care that their customers get their customized orders as per their wishes. The statement added that the customer feedback is important to them and that they also take the allegations seriously. Starbucks assured that they are investigating the issue. On the other hand the complainant has been understanding in the incident and said that mistakes do happen ad expects Starbucks to just give a compensation that covers his medical expenses. The Starbucks is a Seattle, Washington based company that was found in 1971. As of 2019, the company operates more than 30,000 locations across the globe. 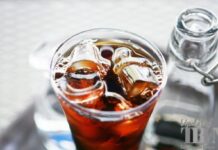 6 Sugary foods that should be avoided during lockdown 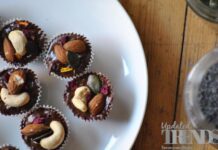 5 Food sources of copper to be included in your diet 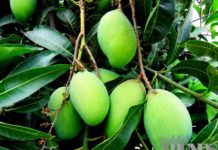 Reasons why raw mangoes should be included in your diet