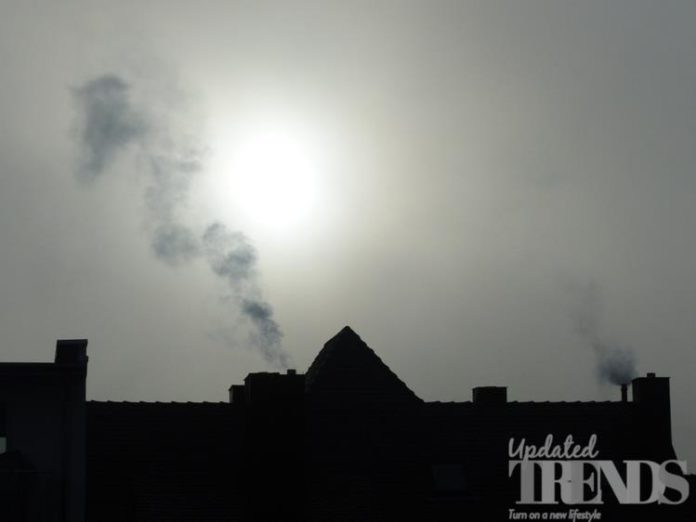 Several companies are now in to investing in to renewable energy. But not many might be able to say that they are producing more than they need. Ikea is one of such companies who has assured that it will generate more renewable energy before the end of 2019 than the energy its stores use. The furniture chain has added that it had invested about $2.8 billion in solar and wind energy over the past decade and told a leading daily that it intended to continue funding the renewable tech including two stakes in American solar farms this week.

By 2025, Ikea is expecting to offer home solar panels in stores across all its market in 2025. Overall, the company is planning to be climate-positive that will help to reduce emissions than it puts out by 2030. However, Ikea’s timing is not a co-incidence. Other companies are following the footsteps of Google and Amazon by using Global Climate Strike and the UN’s Climate Action Summit to build goodwill and to avoid controversy.

The fresh move by the companies can be the next step for the companies hoping to burnish their ecological credentials. Instead of just making efforts for neutrality, more companies might try to counter the effects of climate change.

But it cannot be said if the companies would act in a timely manner. 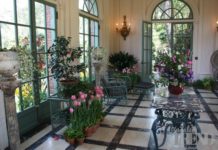 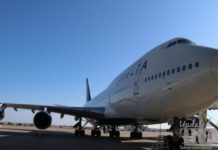 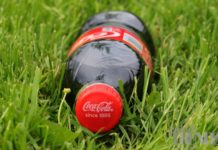