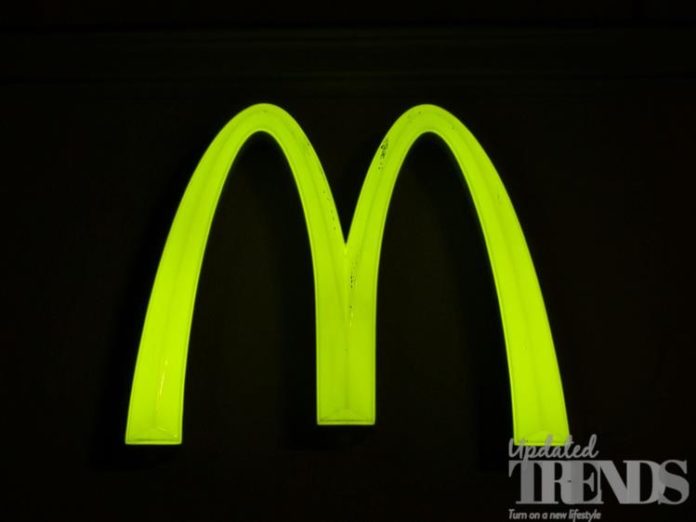 Fast food giant McDonalds has said that it can automate the task of taking drive-thru orders. The world’s biggest restaurant company is now buying a startup Apprente, that is a developer of voice-recognition technology that is used in the restaurant industry, that will help speed up lines. The idea here is to have a machine instead of a person on the other side of the intercom that will relay order to the kitchen staff.

The systems are already being tested in the Chicago-area restaurants and the employees still oversees drive-thru order taking and can step in when it is needed. This acquisition is the third tech deal in the last six months and also fits in to the company’s push to lean more heavily on machines and artificial intelligence that helps to boost sales. The fast food giant is also using Apprente’s headquarters in Mountain View, California, which is also home to Google owner Alphabet Inc. to begin a tech lab with plans to add employees there.

Steve Easterbrooks, the chief executive officer at McDonalds said, that they strongly feel that they are in the right position to make their position stronger and also have a better presence at the Silicon Valley. The company is also investing to add ordering apps and kiosks in the restaurants and digital menu displays. In the U.S. it is noticed that the fast-food companies are looking forward for an edge amid intense competition.

Many of the chains have succeeded with robust sales this summer and a lot of growth has been rooted in high prices and new locations instead of traffic gains. The earlier quarter of McDonalds posted a 6.5 percent gain in same-store sales. The startup was found in 2017 and says that the technology can accurately interpret the conversational language like the customer ordering a hamburger with no onions and extra sauce. The technology is already being tested in two locations in the lane exclusive for drive-thru.