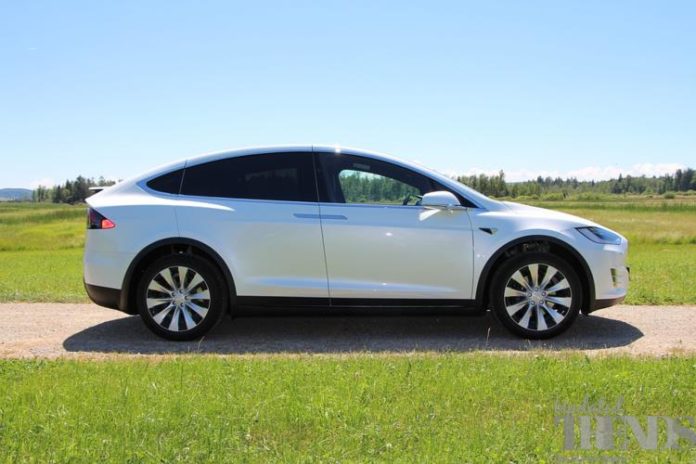 Reports stated that some of the Tesla owners logged out of the application and were  not able to use it to get in to their cars. For such emergencies, the application of Tesla helps the users to unlock by using a key card, which is an option key fob and even the app can be used without the need of internet. But there were also a view users, who unfortunately did not  possess the key card or even the fob and were mistakenly logged out of the application. The result – the car owners had to wait for the reporting time.

Though soon a few users clarified that the application is back on track, but Tesla has still not spoke a word about the incident. However, this was not the first time the company faced such an outage. Even in 2018, a few users faced a similar issue when the application was down. Speaking generally, the maintenance  time is pretty ok but the auto giant has to be more responsible in case of such situations that might abandon the user out of their own cars.

Tesla Motors was established in 2003 by Marc Tarpenning and Martin Eberhard, who found influence to begin a company after General Motors recalled its electric cars in the same year. GM had destroyed their electric cars. The actual goal of Tesla was to make electric cars for commercial purpose and began with sports cars of premium level and some of the early buyers.