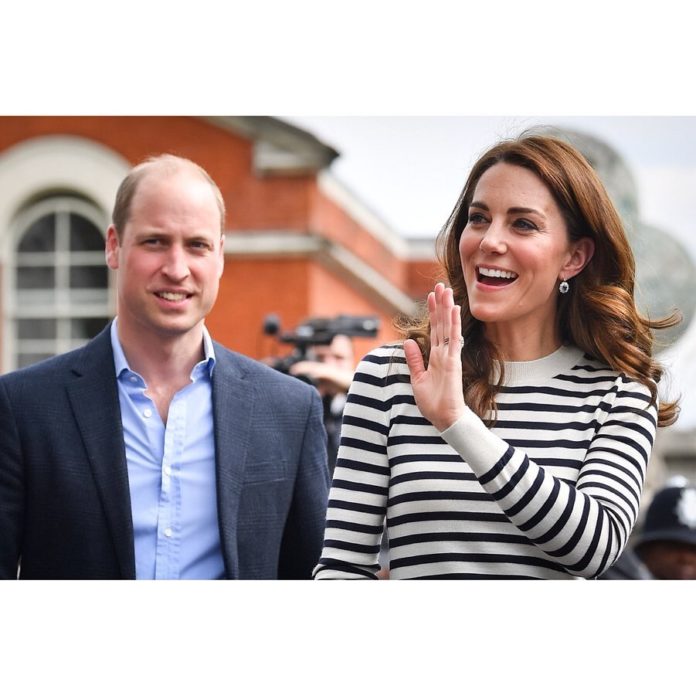 Prince William and Kate Middleton have officially changed the name of the charity that they had previously shared with Meghan Markle and Prince Harry. Earlier this year, the royal couples announced their split as they decided to take different paths in their charity work and needed to reflect that in different outlets.

Meghan and Harry announced the creation of their new charity in July and was known as Sussex Royal The Foundation of the Duke and Duchess of Sussex. The palace at that time in a statement said, “Both couples will continue to work together on projects in the future, including on The Foundation’s mental health program, Heads Together”. The statement continued, “The Duke and Duchess of Cambridge and The Duke and Duchess of Sussex are incredibly proud of what they have achieved together through The Royal Foundation. They are especially proud to have established a charity that has had, and will continue to have, significant long-lasting impact, changing lives for the better”.

Reports say that the separation was a natural progression and not a breakup. The review of The Royal Foundation is something that was earlier announced and that this is a part of the diverging paths of the couples that hastened a look at the foundation. During the spring, the couples separated their joint court at Kensington Palace by creating two separate offices. Meghan and Harry’s office moved out of Kensington Palace in to the Buckingham Palace. 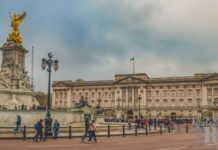 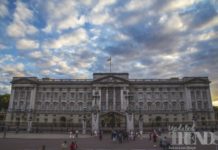 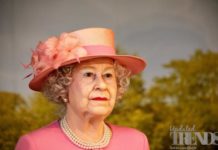