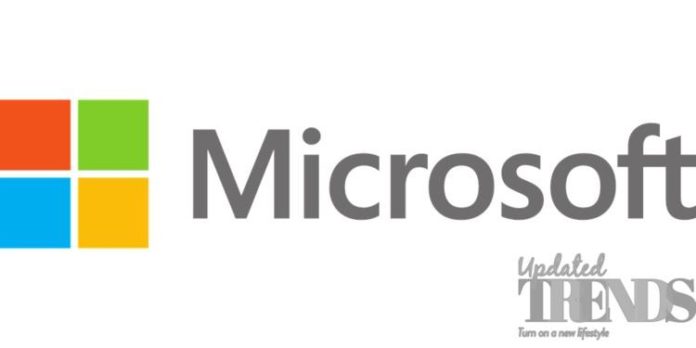 US based software giant Microsoft has hired Bill Stasior as the corporate vice president of technology in the office of the chief technology officer, Kevin Scott. Stasier was until recently the in charge of the Siri virtual assistant at Apple. The new move underlines Microsoft’s focus under CEO Staya Nadela on emerging technologies like artificial intelligence. Microsoft had established the Artificial Intelligence and Research engineering group in a reorganization in 2016.

Just months of its inception, the company added AI to its list of top priorities in its annual report. In 2018, Microsoft had gone further in another reorganization that placed some AI teams in the group working on Microsoft’s Azure public cloud. And since then the company has made AI acquisitions that have brought in additional talent including Bonsai, Semantic Machines and Lobe. Stasior had announced about the change of his job by updating his resume on his personal website on August 19, 2019.

A spokesperson from Microsoft confirmed about the new appointment and in an email informed, “Starting in August, he will work to help align technology strategies across the company”. The resume stated that Bill was the vice president of AI and Siri when he left in May. He added that he had expanded the team from 70 engineers to more than 1,100 people and that he played the leading role in bringing modern machine learning to Siri and Apple.

In 2018, Apple said that Siri was being actively used on more than 500 million devices and earlier this year the company said that Siri would sound more natural in the forthcoming iOS 13 release. The Cupertino base company had earlier made gains in this area through AI work. And before Apple, Stasior was one of the top executives at Amazon and had earlier worked at the AltaVista and Oracle. Stasior is yet to respond to a request for comment.