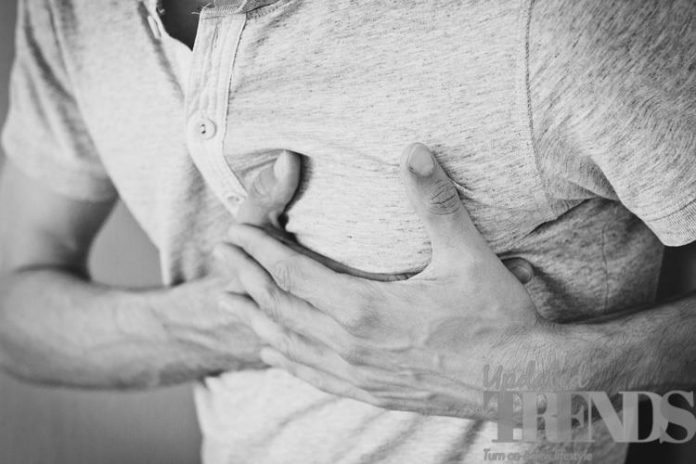 A new analysis has suggested that people who are having high blood pressure or high cholesterol levels before the age of 40 are more likely to have a heart attack later in life than their adults. The analysis had studied the data from six studies that involved 36,030 people starting. The research had tracked the people in the study were 53 years old on an average and followed them to see who had heart attacks, strokes or heart failures.

Dr. Andrew Moran, the senior author of the study and a researcher at Columbia University Medical Centre in New York City said, “Many young adults feel OK, or they’re willing to think–I’m OK now, I will make healthful choices later when I’m older”. Moran added that healthy choices matter even in young adults and this means not smoking, eating a healthful diet and exercising regularly.

Very few people in the study had high blood pressure or high cholesterol during young adulthood. During a follow up, 4,570 participants had experienced events like heart attacks, 5119 participants had events of heart failures while 2,862 had heart strokes. The study cannot explain if or how high blood pressure or elevated cholesterol during early adulthood might directly cause heart attacks, strokes or heart failure. 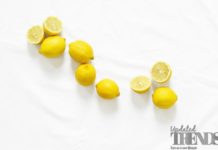 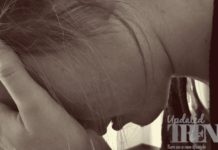 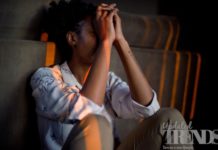