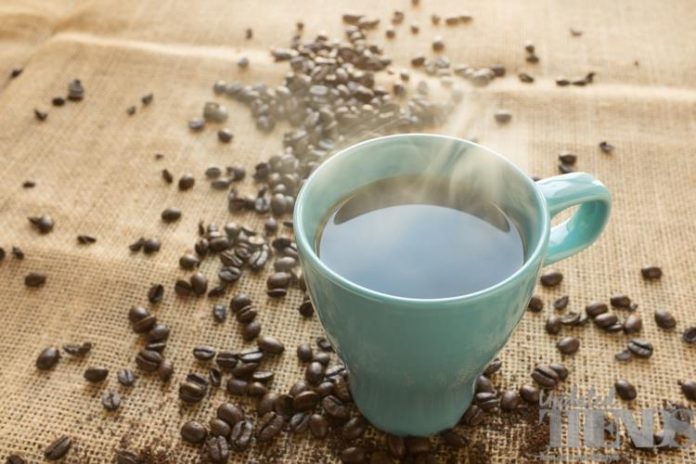 In some good news for the coffee lovers, a new study has claimed that drinking a cup of coffee, or three can help in losing weight. The new study was out on June 24, 2019 and was published in the journal Scientific Reports which has found that coffee can stimulate brown fat in the body and keeps the person warm by burning calories. Dr. David Agus, on CBS This Morning explained what the findings means for understanding the metabolism.

Brown adipose tissue also known as BAT or brown fat which is also known as good fat, has the ability to generate heat and metabolize macronutrients which are glucose heavy foods like honey and dried fruits by burning calories. The White adipose tissue also known as WAT or white fat, stores the calories that have not been burned. Dr. Agus said, “Normal fat stores energy. And brown fat has lots of mitochondria and iron (which is why it’s brown), and its purpose is to generate heat. Basically, that changes metabolism and actually changes the cholesterol or fat profile in your blood.”

The researchers said that they did not even know that brown fat had existed until ten years back. Dr. Agus added that babies have brown fat as they cannot shiver and create heat on the other hand adults have brown fat predominantly in the upper chest. The study has further shown that a cup of coffee or caffeine can stimulate brown fat to make heat. The author added that people who drink coffee have that warm feeling after they drink a cup of coffee as they are stimulating that brown fat. 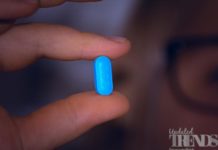 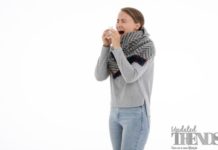 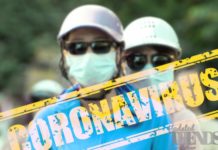