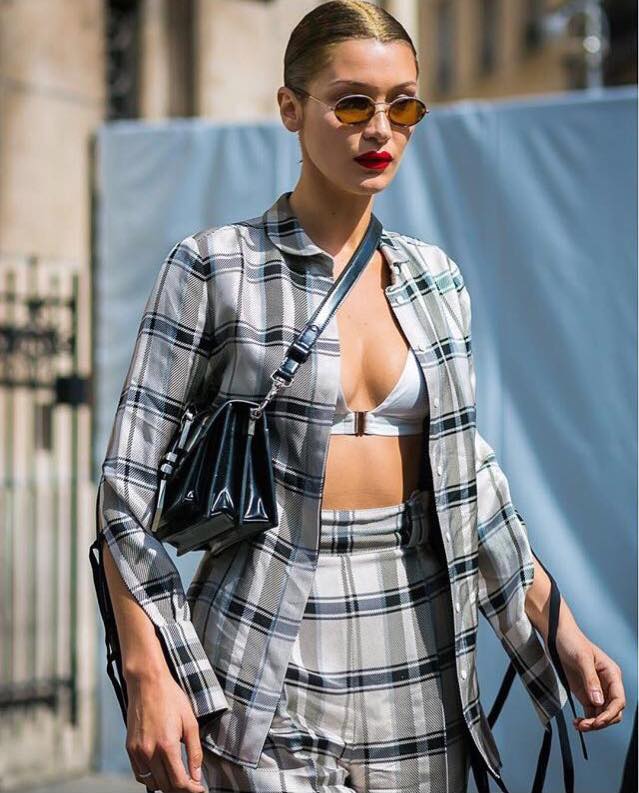 American model Bella Hadid apologized for posting a photograph on social media that had invited criticism from people in the Arab world. The picture was taken at the airport lounge and has shown the sole of Hadid’s boot raised towards the Saudi Arabian and Emirates aircraft in the distance. In some of the cultures it is considered as an insult to display the sole of the footware to someone as it implies that the person is lower than the dirt on the sole.

The model had shared the picture with her 27 million followers on Instagram. Hadid is from a mixed heritage as her mother is a Dutch-born American while her father is a Palestinian-American. One of the Twitter users commented, “What Bella Hadid did is just unacceptable.” Another user Tweeted, “As a Saudi girl I will protect my country from people like you.” Soon after the backlash, the model posted apologies in Arabic and English on her social media accounts.

The 22 year old model wrote, “I would never want my posts or platform to be used for hate against anyone especially those of my own beautiful and powerful heritage. I love and care so much about the Muslim and Arab side of my family. The photo of my shoe had nothing to do with politics. I never noticed the planes in the background and that is the truth. I would never mean to disrespect these airlines.” While that did not seem enough for her, Bella poster a further apology and added that she made an ‘honest mistake’.

Still some people did not accept her apologies and used the hashtag #BellaHadidIsRacist to show their contempt. One of the users on Twitter wrote, “We don’t care if u did it by mistake or not but u are famous u should to be more carefully.” Other users posted pictures of the perfume brands associated with Bella Hadid like Dior, CalvinKlein being thrown in dustbins in protest. 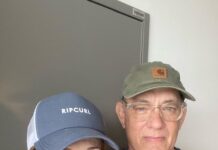 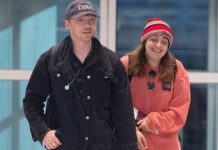