American retail giant Walmart has got a new target for talent in the already tight labor market, the high school students. The largest private employer has a workforce of about 1.5 million people in the U.S and announced on Tuesday that it plans to expand an earlier announced college-education perk to the high schoolers. The plan hopes to get them off to universities to continue their education and relieve them of the huge loan debt.

Walmart has said that high school students will now have access to jobs within Walmart with scheduling options for flexibility. Students will also get free ACT and SAT prep courses and also up to seven hours of free college credit through Walmart’s Live Better U’s College Start program along with a debt free college degree through Live Better U upon completing high school in three fields from six non-profit universities.

The retail giant added that less than 25,000 of its workers today are high school students and reflecting a very small percentage of its total workforce. The number is specially small when it is compared with other companies in the industry, because it can be often hard to work around the busy class scheduled of the students. Julie Murphy, the executive vice president of Walmart’s US people division during a call with the member of the media said, “we see this as a pipeline we can leverage that we currently aren’t leveraging today”.

The new announcement has come a year after Walmart had started subsidizing the cost of higher education for its employees who are yet to earn college degrees creating Live Better U. Walmart has been doing this through a partnership with Guild Education a tuition reimbursement and education platform that helps large employers extend education benefits that includes tuition reimbursements to workers. Workers at Walmart have to contribute only $1 per day for 365 days every year towards their education as long as they are enrolled. 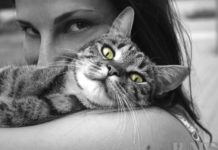 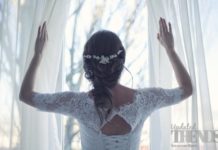 5 Things not to tell a would-be bride 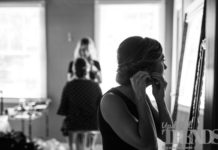 6 Things brides need to do 24 hours before the wedding