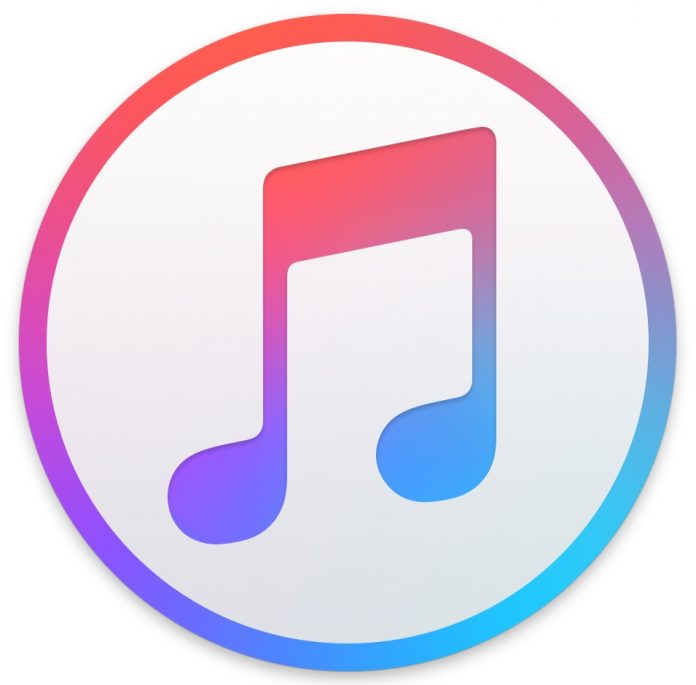 Cupertino based company Apple is all set to shut down its music service iTunes. The progress has marked the end of the music era and has come about two decades after its launch. The company is all set to retire its iconic product. The tech giant at the annual Worldwide Developers Conference in San Jose, California next week will replace the iTunes with standalone music, television and Podcast apps.

The move by Apple was rumoured for many years and will help align Apple’s media strategy across the board. Meanwhile iPhone and iPads already offer separate Music, TV and Podcast apps instead of centralized iTunes App that lives on Macs and Macbooks. The users can expect the new Music app to offer some similar functionalities that the iTunes at present does, like purchasing songs, and syncing phones. It will only have a sleeker interface that is free of the outdated and oft-bemoaned features of the product.

It will also be more closely bundled to the service Apple Music. At the same time shutting down the iTunes has symbolized a lot. Apple has portioned out its music, television and podcast offerings in to three separate platforms and the company will pointedly draw attention to itself as a multifaceted entertainment service provider and no longer as a hardware company that sells entertainment through one of its many apps. This is also crucial for the future of Apple as the company is dealing with poor phone sales with aggressive growth in its services division. Reports say that the Apple at the WWDC is planning to buff up other apps including Messages, Books, and Mail. It has also announced its ambitious plans for original video programming that features Reese Witherspoon and Steve Carell a few months back.

This is also an attempt to grow its content presence in the entertainment industries. The shut down of iTunes might lead to frustrated users.