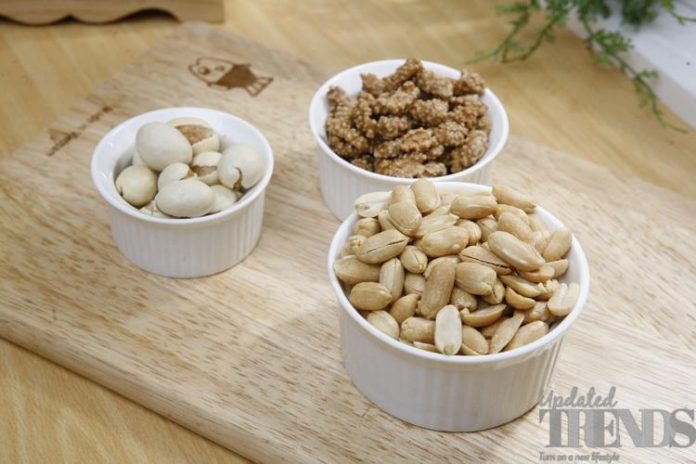 Doctors have since decades talking about the benefits of eating nuts during pregnancy. A research from Spanish researchers has said that eating nuts during pregnancy can lead to improved cognitive ability in children. The study has been published in the European Journal of Epidemiology that included 2,208 children. The mothers involved in the research had filled out questionnaires during the first and third trimesters of pregnancy and the research administered tests of motor and intellectual ability when the children were 1 and a half and 5 and 8 years old.

It was found that one third of the women ate no nuts at all but the mothers who consumed on an average of 74 grams or 2.6 ounces of nuts a week, their children scored significantly higher overall on tests of sustained attention while working memory and I.Q. than those of the mothers who ate less. The study even observed many other aspects including maternal age, socioeconomic status, smoking and alcohol consumption and many other characteristics of the mothers and their babies.

Consuming nuts during pregnancy was approved by the American College of Obstetricians and Gynecologists due to the protein content but has made no claims about their effect on neurodevelopment. Senior author, Jordi Julvez, a researcher at the Barcelona Institute of Global Health said, “This is the first time we have seen this effect, and it is not enough information to change guidelines. We need to replicate these results in other populations. Still, I would recommend that women eat nuts at least three times a week, especially almonds, walnuts and hazelnuts.” 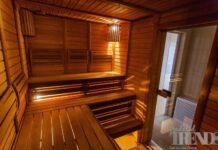 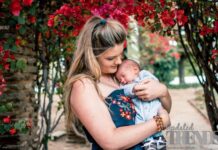 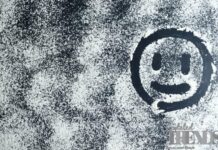