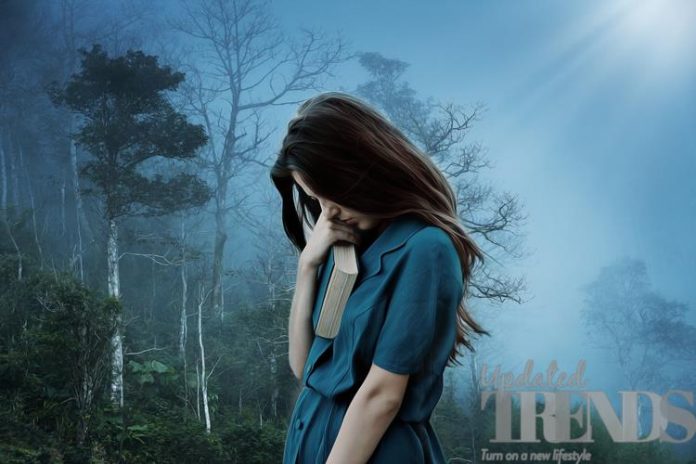 A new study has suggested that young adults and teens are at risk of being more depressed. The study published on March 14, 2019 found that rates of depressive episodes and serious psychological distress have dramatically risen among these age groups and the number is hardly budging or even declining for the older age groups.

Jean Twenge, a 47 year old professor and lead author at San Diego State University has spent much of her career studying the attitudes and beliefs of the younger generations. In 2017, Twenge had published a pop-science book laying out her central argument that the teens and young adults in the newer generation are especially lonely and disconnected. This has happened due to the growing abundance of social media and devices like smartphones. Her book had the title iGen: Why Today’s Super-Connected Kids Are Growing Up Less Rebellious, More Tolerant, Less Happy—and Completely Unprepared for Adulthood.

The book has opened up to the theory that factors like smartphones could be the culprit behind the rise of the teen depression. Another new study was published in the journal of Abnormal Psychology and authored by Twenge and others. Twenge and her team had looked in to data from the National Survey on Drug Use and Health which is a nationally representative survey of Americans’ lifestyle habits. Overall they looked at more than 600,000 American across different age groups who took a survey from 2005 to 2017.

On the other hand between those years, the researchers had tracked the rate of reported episodes of major depression as well as serious psychological distress that was measures by how people responded to questions like if they felt so sad or depressed that nothing could cheer then up. The researchers had also looked in to the figures of rates of suicide-related outcomes like how often people thought about suicide and if they formed plans to carry it out or actually attempted it. 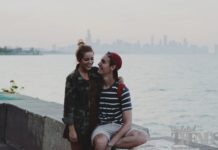 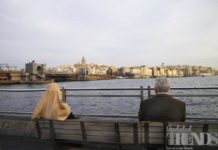 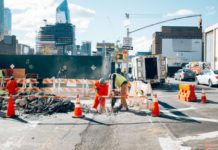