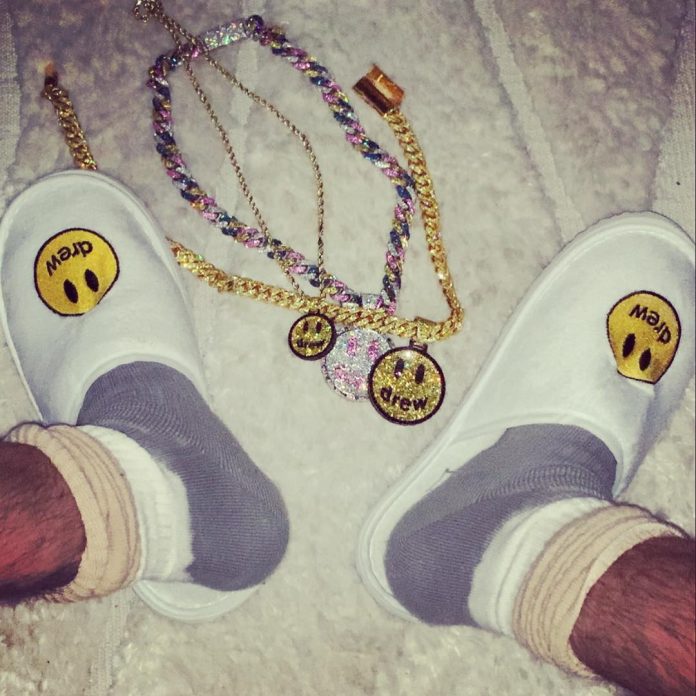 Canadian singer and song writer, Justin Bieber is all set to take over the world of travel comfort wear. Bieber on December 26, 2018 announced a new line of hotel-inspired slippers. The slippers launched are already sold out. The 24 year old singer unveiled the new slippers through his Instagram account. The new line is a part of House of Drew, which is also Justin’s middle name.

The logo of The House of Drew is prominently featured on the slippers which has an iconic smiley face design. Justin has described the slippers as Cheap Hotel Slippers which are priced at $4.99 and are super soft white slippers which has the iconic smiley face design and has the name Drew written in place of the mouth. The website of the company has said, “they are perfect for drew house guests and anyone who enjoys slipping their feet into something cozy at the end of the day.”

Wife Hailey Baldwin also shared a picture while wearing the slippers. The About Us Page on the company website has described it as a place where you can be yourself. It has added, “…Wear like you don’t care. Come chill. K. Bye.” On the other hand the fans of the singer were amused how Bieber would choose to begin his new brand with a pair of slippers that has written Drew on them. One of the Twitter users wrote, “Justin bieber really out here makin money by selling hotel slippers that say drew on them. I want 10 pairs.”

Many of them were amused how quickly they were sold out and later one of the fans tweeted, “drop more drew slippers I wasn’t prepared @justinbieber”. Some of them even proposed cheaper alternatives. One of the fans joked, “why pay money for justin’s hotel slippers when you can just steal pairs of slippers from hotels when you visit and you won’t even have to explain what drew means when people see them”. Justin recently announced his wedding with Hailey Baldwin. 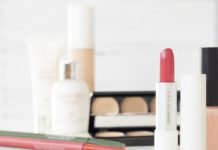 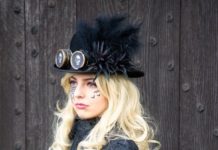 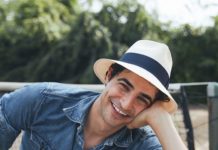 Tyson Foods to pay bonuses to its frontline workers amidst coronavirus...

Rihanna wishes to be a single mother