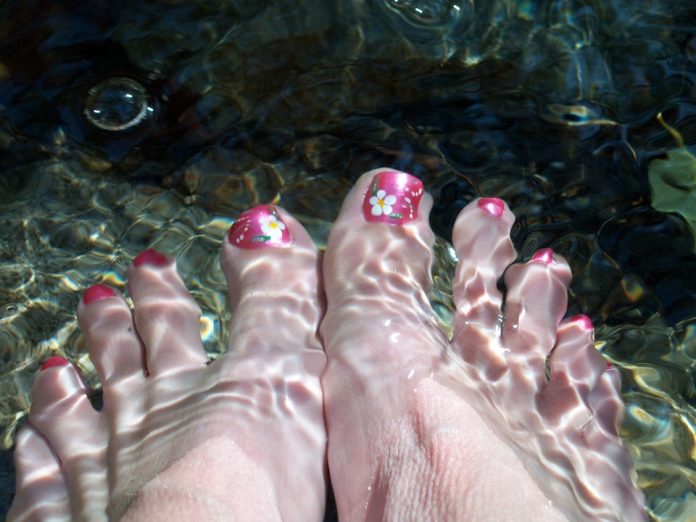 Fish pedicure has been a popular form of cleaning up the foot in recent times. However, a recent report published in the journal of JAMA Dermatology has mentioned that fish pedicure caused a young woman’s toe nails fall off. The patient had said that her toe nails had started separating from her toes after she plunged her feet in to a tub of water that had tiny fishes known as the Garra rufa.

The fishes that are used in the fish pedicure are also known as doctor fish and they nibble on the dead skin of the human skin as there are no plankton around. The woman, is in her 20s and began losing her toe nails despite the fact that she did not have any previous pain or trauma to her feet. The doctors said that the fish pedicure was the only reason that could be possibly linked to the onychomadesis diagnosis. The condition prevents the nail plate prevention.

Shari Lipner, the author of the report has warned against the efficacy of fish pedicures and added, “Their attractiveness was likely due to unfounded claims that the treatment would leave feet smoother and smelling fresher, increase circulation, eliminate fungus and bacteria, and treat psoriasis and eczema”. The author of the report has also said that the practice of fish pedicure could also lead to infection. Lipner also said, “First, tubs and fish cannot be adequately sanitized between people, and the same fish are typically reused for successive persons. Thus, there are concerns of transmitting infections between people undergoing these pedicures.”

Such pedicures have been banned in 10 states in the US and also in some of the European countries. So far there is no test to confirm the cause of the disease but Lipner is sure that it came from the fish. The author added that the case highlights the nail problems and the skin associated with fish pedicures. 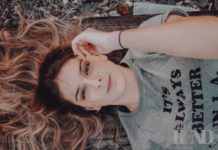 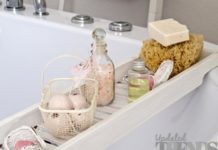 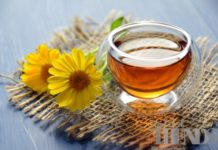 5 Benefits of Herbal teas for the skin