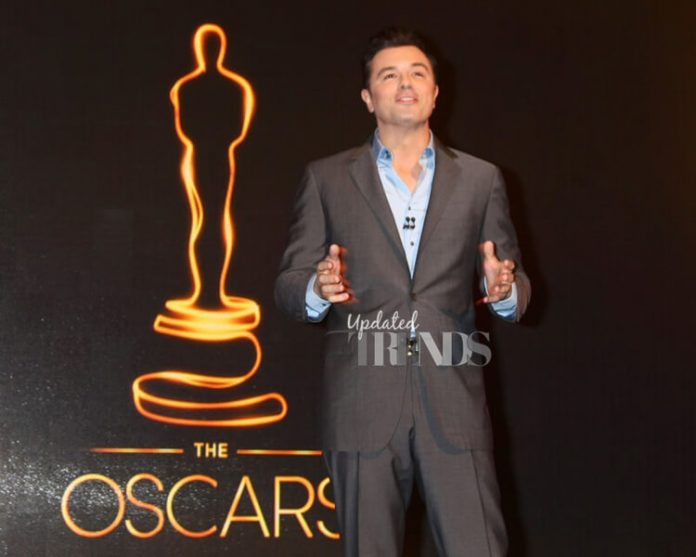 It was probably the New York Times story that made more people aware of the intensity of American film producer Harvey Weinstein’s power and authority in Hollywood and over media that he could silence the entire film fraternity and reporters alike on the sexual assaults and harassment that he had been the perpetrator for. The report certainly built and aggravated the hype around the hush-hush affair that it had been so far where not only the victims (ranging from successful actresses to female executives and assistants in the Weinstein Company to women working in the hotel industry) did not speak against their assaulter but even the male actors and A-listed men in the industry remained tight-lipped about the situation. However, as previous recordings and reports show, Seth MacFarlane had called out and condemned Weinstein’s ‘disgraceful’ acts jokingly.

While Wienstein’s behavior around women has been described as “open secret” in Hollywood in the recent times, especially over the past week after the New York Times and New Yorker gave detailed reports on his assaults over a decade, the footage where MacFarlane joked about the Hollywood actresses not having to live under Weinstein’s shadow anymore in Academy Awards 2013 has caused an uproar, hinting at how the entire industry including popular male personalities knew about the situation and yet were petrified of calling the man out on his hateful acts.

The video reportedly showed some audiences sharing a sarcastic laugh while other just shocked at the sudden and open jest of a man of the studio director who was powerful enough to have made or broken careers.

MacFarlane, meanwhile, in a tweet, clarified why he called Weinstein out as a jibe and how it came “from a place of loathing and anger” at the Oscar event:

Barth stands by MacFarlane and asked tweeples “how about applauding him for being one of FEW men in Hollywood speaking out!”

To everyone bad mouthing Seth, how about applauding him for being one of FEW men in Hollywood speaking out! @SethMacFarlane

While Weinstein’s lawyer maintains that The Times story is “saturated with false and defamatory statements about Harvey Weinstein” and is “apparently stolen from an employee personnel file, which has been debunked by nine different eyewitnesses,” Weinstein has replied to the story admitting that he had been responsible for “a lot of pain” and regretted his behavior, adding that he apologizes for his behavior with colleagues in the past and has taken a leave of absence from his company to consult therapists and “learn about” himself and “conquer” his “demons”.

The movie mogul’s wife and a successful fashion designer, Georgina Chapman, who is 24 years younger to him and has two kids with him has reportedly left him as more and more stronger allegations build up against the man.

She was quoted saying, “My heart breaks for all of the women who have suffered tremendous pain because of all of these unforgivable actions. I have chosen to leave my husband. Caring for my children is my first priority and I ask the media for privacy at this time.”

An Italian actress and director, Asia Argento, an aspiring actress and another woman have come to the fore and reported their accusations of rape against Weinstein to the New Yorker. This, apart from several others like Gwyneth Paltrow and Angelina Jolie who have spoken out on the sexual humiliation and harassment they have had to put up with when they came in contact with Weinstein. 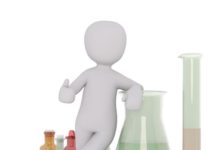 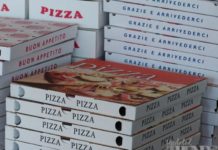