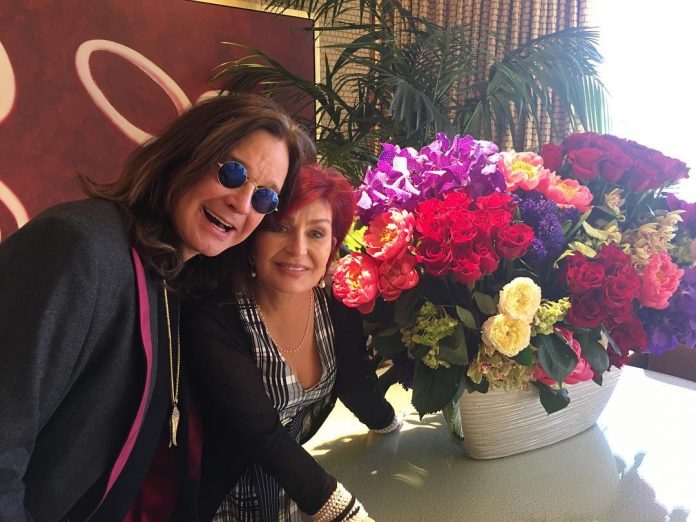 Sharon Osbourne and Ozzy Osbourne have been married for 35 years now and counting. But their union hasn’t been a smooth one, thanks to Ozzy Osbourne and his philandering ways. The The View host recently opened up about her rocker husband’s string of alleged affairs to The Telegraph. He’s not had just one, but at least six affairs with different women.

The fiery Mrs. Osbourne said about her cheating husband’s infidelity that he cheated with “some Russian teenager, then a masseuse in England, our masseuse, and then our cook. He had women in different countries. Basically, if you’re a woman giving Ozzy either a back rub or a trolley of food, God help you.”

She also revealed how she found out about his mistresses, saying that it happened on a casual night while the couple were watching television. “Ozzy on one couch and me on the other, and suddenly, he sends me this email. ‘Why did you send me this stupid email?’ I asked, and when Ozzy told me that he hadn’t sent me anything, I grabbed his phone and said, ‘Look!’ And of course it was a message meant for one of his bloody women.”

But Sharon Osbourne doesn’t blame her husband completely. She justified his actions by saying, “When I found out about the hairdresser, I couldn’t believe it. Because none of these women were show ponies; he was doing it to fill the void in some way.”

She was referring to the scandal that took place last year. Their daughter, Fashion Police former host, Kelly Osbourne. She outed his hairdresser on Twitter, sending out the woman’s contact details and calling her names. The Black Sabbath frontman claimed he was suffering from a sex addiction and even went to rehab, but later retracted his statement about the addiction.

But things seem to be fine now between Sharon and Ozzy. The couple had separated for almost a year, before they got back together. They renewed their vows after 35 years of marriage and he gave her a brand new wedding ring. “I’m good! I’m happy! What’s not to be happy? My husband got me a new wedding band before I left, put it on my finger before I left. Ice, ice baby! And everybody’s healthy and happy, so I’m good.” 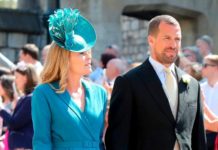 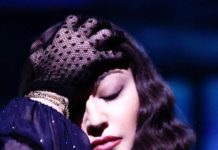