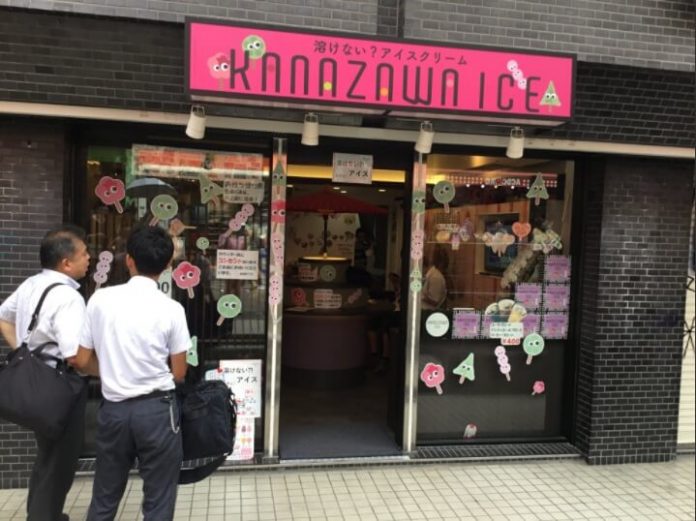 How cool would it be to have an ice-cream without the fear of it melting and staining your clothes? An interesting and accidental innovation, this, now Japanese scientists have come up with an ice-cream that reportedly does not melt even at 28 degree Celsius or more than 82 degrees Fahrenheit temperature.
The joy is double with these ice-creams now as there is no rush to finish it off quickly lest it might melt off – adding a simple substance called polyphenol has made this scientific change possible that will surely make you love your ice-creams a little more. Apparently, in a bid to make use of ill-shaped strawberries to yield a new confectionery item is what made a pastry chef realize the use of Polyphenol. 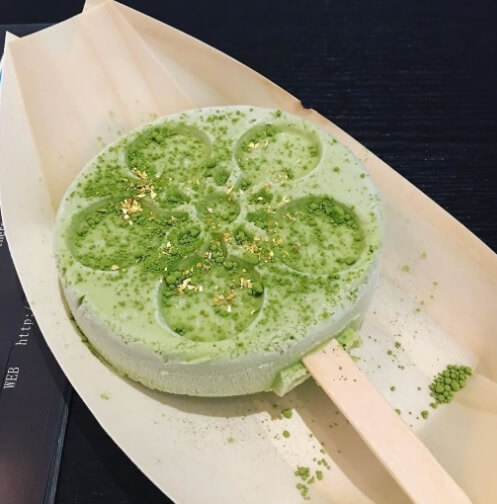 Polyphenol liquid that is a part of strawberries increases the melting point of the ice-cream while retaining the shape of the cream for some more time and this is a natural fact that researchers and developers at Biotherapy Development Research Centre at Kanazawa University, Japan have come up with to make ice-creams take longer to melt – long enough for you to relish it!

It ideally takes a few moments after an ice-cream is taken out of a refrigerator or poured in another container that it starts melting but the world is not ideal anymore, so why should ice-creams be?
Now, Japan’s new discovery lets you keep your ice-cream outside the refrigerator for reportedly three long hours without any change in shape or any part of it melting away – even a hair dryer blown for five long minutes by the Researchers at the University could not melt the ice-cream. 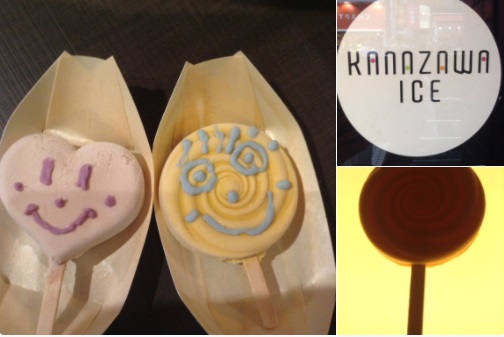 One of the Researchers at Kanazawa was quoted by a Japanese daily explaining the process: “Polyphenol liquid has properties to make it difficult for water and oil to separate (unlike what happens with the regular ice-cream).” This helps solidify the cream part and keep the shape of the ice-cream intact for longer than it was ever possible.

As the world warms up with a bout of toxic gases and environmental hazards, here is an ice-cream that refuses to absorb the heat (even on a bright sunny day) and melt in pressure!

Currently available only in Japan (initially in Kanazawa stores and then in other cities), this new variant of ice-cream called the Kanazawa Ice is available in chocolate, strawberry and vanilla flavors that is “chill in the mouth” for hours even when it is warm outside.

Summers melting away the creamy lollies in your hand can now take a break as you have got all the time to enjoy that piece of cold dairy while the Japanese ice-cream parlors have earned a culinary stronghold and a worldwide reputation, certainly increasing Japan tourism’s global chances. Make sure this ‘melt-resistant’ popsicles are in your to-do list the next time you plan to visit the country. 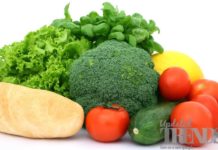 5 Foods which are alkaline in nature 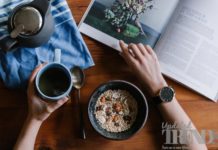 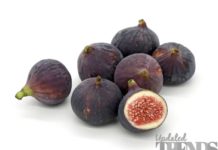