While she was still in her teens, Cara Delevingne became a supermodel and one of the most well-known faces of Britain. After ditching her career as a runway model, she then turned her attention to films, already bagging a number of projects in the last couple of years. And now, she can add one more achievement to her resumé – singer!

The stunning star has done her first music video for her movie Valerian And The City Of A Thousand Planets. The track, I Feel Everything is very bluesy and has been uploaded to her official Vevo channel on YouTube. The video itself sees Cara Delevingne in ill-fitting wigs – as a blonde, as a brunette and finally as a redhead. She dons a unisex suit, followed by a onesie that is made up of purple butterflies. 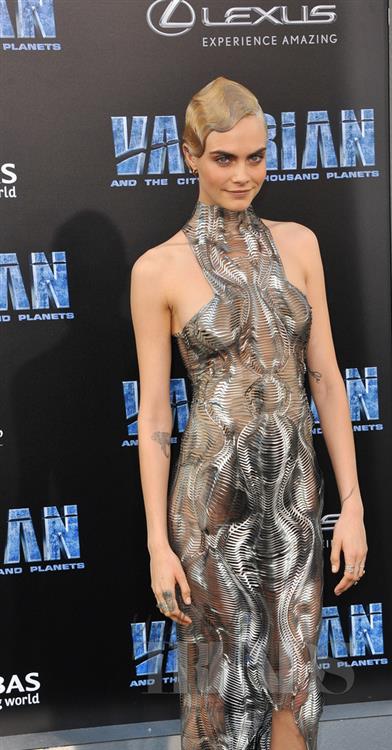 Cara Delevingne used to be one of Britain’s top models. As a teen, she did campaigns with some of the biggest fashion houses in the world. She also modelled with Kate Moss for Mango. One of her claims to fame was her close friendship with Taylor Swift, being part of the now-defunct Swift Squad. However, she soon grew tired of doing runways, owing the pressures that the fashion industry puts on models. She has been a spokeswoman for depression, and other social causes.

Then Cara made her debut in films with Paper Towns. She had to fake an American accent for the film, based on the bestselling novel. And then last year, she was part of the all-star ensemble for DC Universe’s anti-hero blockbuster, Suicide Squad. It looks like she’s stopping acting any time soon, especially after her latest film, Valerian And The City Of A Thousand Planets. The sci-fi film failed at the box office, but brought out another talent in Cara Delevingne – singing!

What do you think of the former supermodel in I Feel Everything for Valerian? 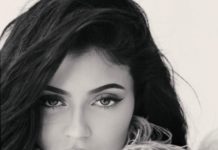 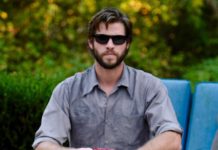 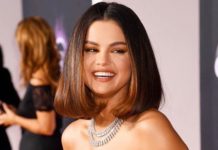