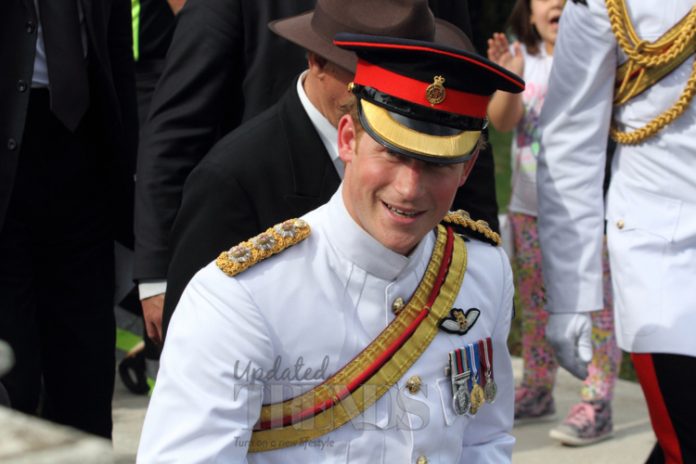 For centuries now, kings and queens have sat upon the highest reigning seat of the English empire, all wrought in gold and precious jewels. With a kingdom that spanned continents and waged war over land and sea, the English monarchy is, without doubt, the most powerful monarchy that ever ruled the earth. Thanks to the pompous tea drinking monarchs, the world now uses the English language as a common way to communicate on a global level. Whether you adore or admonish it, there is no denying the glory and splendour of the royal throne.

But according to the current generation of royals, that may soon come to an end. Prince Harry, who you can consider as the most famous redhead in the world, has suggested that the monarchy may soon come to an end. The 32 year old royal reportedly told Newsweek: “We are involved in modernising the British monarchy. We are not doing this for ourselves but for the greater good of the people. Is there any one of the royal family who wants to be king or queen? I don’t think so, but we will carry out our duties at the right time. I feel there is just a smallish window when people are interested in me before [William’s children, Prince George and Princess Charlotte] take over, and I’ve got to make the most of it.”

According to heritage, as Queen Elizabeth II sits the throne, Prince William, with his beautiful Kate Middleton will be in line, and then his two infant children. After that, Prince Harry and his beau, Suits actress Meghan Markle will be considered for the throne of England.

But it seems that both, Prince William and Prince Harry have more interest in helping resolve global social issues than sitting with a massive crown upon their heads. They’ve even chosen life partners who share the same perspective and have put their own successful careers aside for a greater cause. It seems that the baton of social duty has been passed on by their mother, the late Diana Spencer, who became the beacon for raising social awareness before her tragic passing.

Whatever may happen in the future for the British monarchy, it is just stupendous to have Diana’s sons, William and Harry cast aside titles and focus on using their stardom and public position for making the world a better place. 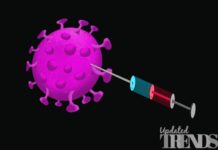