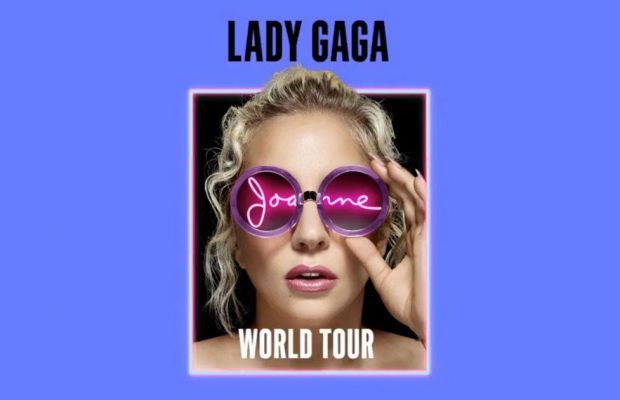 After the smashing rage that was Lady Gaga’s Super Bowl Halftime Show 2017, Mother Monster announced her world tour! In case you missed it, the Born This Way singer was at the helm of what many are considering to be the best performance of our lifetime. From jumping off a pillar after a patriotic medley and landing on stage to immediately dance with her back-up troupe in a bejeweled bodysuit, to ending her night with a mic drop and ball catching midair, the pop sensation did it all.

Gaga will be kicking off her Joanne world tour in Canada, then coming to the US and crossing the Atlantic for a number of dates in Europe. She then goes to South America before heading right back to the US. Her tour will take most of the second half of the year, starting from August and ending just before the holidays in December. And if her Super Bowl performance is anything to go by, you know that you are getting your money’s worth with the show that she puts on every single time. Tickets for the tour are going to go on sale from this month. 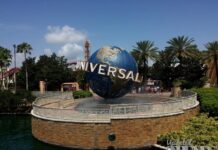 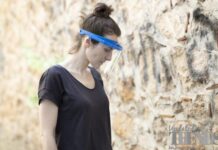